Home Mobiles Apps, Games & Google Services Allo for web looks to be about to launch with new link... 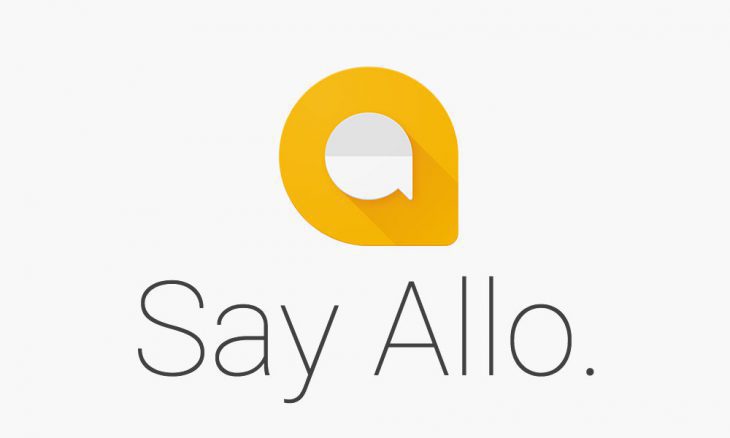 The Allo web app looks set to launch with the app now displaying a link to ‘Allo for Web’ now appearing in the sidebar of the app.

The updated sidebar appears to be changing through a server side switch with both v15 and v16 of the app showing the link. The functionality is definitely not live as yet, with the URL allo.google.com/web giving a 404 error when navigating to it. Likewise, the Allo support page for the web client is also not live yet, also giving a ‘Sorry, this page cannot be found’ error.

From looking at the setup of the web client on-boarding it appears that Google will use a similar method to WhatsApp for their web client with a QR code required to sync your Allo device with the web app.

According to Amit Fulay, Head of Product for Google Allo and Duo, the Allo web client was supposed to be just a few weeks away when he responded to a users query about it back in July.

And Google Allo. When will the web version be released? 🙏

The client appears to be decent from the only screenshot that we’ve seen of the client so far, the screenshot of which was shared with us back in February by Nick Fox, VP, Communications Products at Google. Allo still hasn’t added multiple device support, but a web client could certainly go a long way towards aiding adoption. With the option now in Allo it could be mere hours before Google flips the switch and makes it live.

What would it take for you to start using Allo?

Allo should be a messaging app like the Google Messenger. It would be much fun.