Home Mobiles Sick of seeing the Galaxy Note 8 leaks yet? Well, here it... 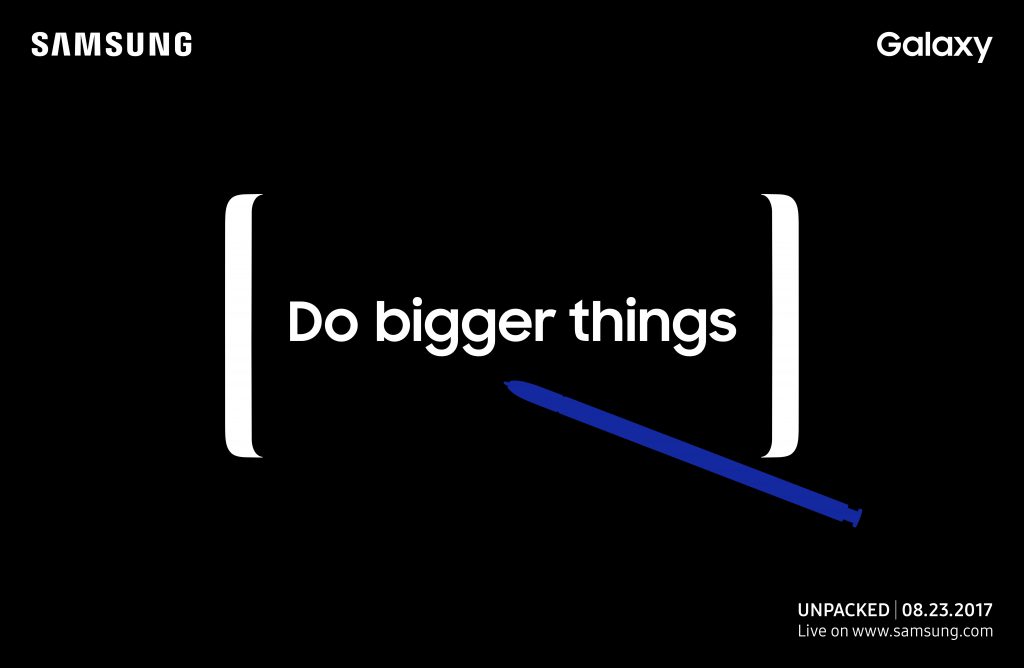 It’s the phone that keeps on leaking, but we love it. Now here’s your chance to check out the Galaxy Note 8 in Deep Sea Blue.

The Deep Sea Blue is a new colour option for Samsung who will debut the colour with the Note 8 when it unveils it on August 23rd. The colour is a darker blue than the previously released Coral Blue that debuted with the Galaxy S7 phones. Evan Blass (@evleaks) has tracked down the render of the phone in Deep Sea Blue and though you can only see the colour on the edge, there’s no mistaking the colour of the S Pen.

We’ve had a hit and miss history with getting the more exciting colour options of Samsung phones in Australia with most carriers opting to carry the ‘boring’ black and white options. Whether one will be willing to pick it up we’ll hopefully find out after Samsung announce the phone at 1am AEST on August 24th.