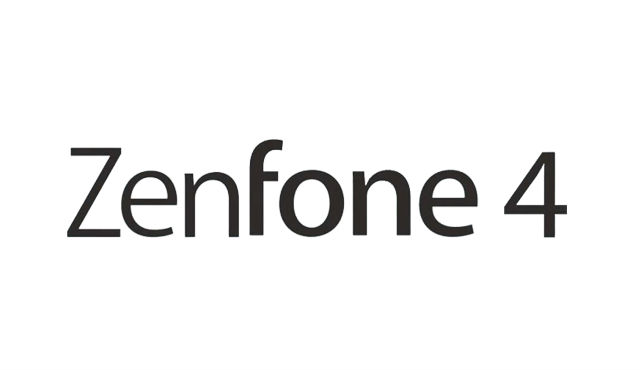 The Zenfone 4 Max is kind of a cheat after they soft-launched the phone in Russia recently. The Zenfone 4 series has an assortment of dual rear and front cameras across the range and is built on various platforms from Qualcomm, right up to the Snapdragon 835 in the Zenfone 4 Pro. The Zenfone 4 series universally has a 5.5″ screen size, but the resolutions and types of display vary. They also seem to have expandable microSD card storage, so if you’re worried about space this should help.

It’s a pretty looking series with some interesting features across the range.

The Zenfone 4 and Zenfone 4 Pro are pretty traditional phones, with a 5.5″ Full hD display though the Zenfone 4 gets an IPS LCD, while the Pro version gets an AMOLED display. There are different specs for the processor and RAM and also as you see above in the colour options. The big boy in the whole series in terms of raw power is the Zenfone 4 Pro with a Snapdragon 835 SoC, 6GB of RAM and either 64GB or 128GB of storage – plus that microSD card slot up to 2TB in size.

The distinction for the Zenfone 4 and Zenfone 4 Pro in terms of cameras is that their dual-camera setup is on the rear. You of course get different sensors on both phones, so you have to check out which you’re after.

The actual spec list is a little confusing overall, but we’ve attempted to put it all into an easy to read table for you. We’re still confirming some specs, but it’s as complete as we can find.

The Selfie craze is passed and it’s now just a way of life for many, so Asus has built the Zenfone 4 Selfie and Zenfone 4 Selfie Pro. Just as the other phones in the range, the two phones are built on different Qualcomm platforms with a Snapdragon 430 for the Zenfone Selfie and Snapdragon 625 for the Selfie Pro. You get 4GB of RAM and 64GB of storage with a microSD card slot.

Camera wise, you get some pretty high-end cameras on the front of the phones with a 20MP on the Zenfone 4 Selfie and 24MP on the Selfie Pro. It’s not entirely clear whether Asus is using dual sensors with the same MP rating, but the previous leak based on specs on Asus’ own site has the Selfie with 20MP + 8MP sensors, while the Selfie Pro gets 24MP & 5MP sensors – we’ve asked Asus to clarify.

To make it a little easier to check them out, here’s the spec list: Asus soft launched the Zenfone 4 a while back in Russia, so it’s not really ‘new’ as such. Powered by a Snapdragon 400 series processor (it’s either a 425 or a 430 – again, we’ve asked), the Zenfone 4 Max is all about power…MAX Power! The phone has a massive 5,000mAh battery inside which can act in power bank mode to charge other devices. It has dual 13MP rear cameras, one of which has a wide-angle 120° field of view.

>
If you’re a fan of Asus’ Zenfone series there’s no real information on where you’ll be able to get your hands on the Zenfone 4 phones. To date, Asus has not released any Zenfone series in Australia. We have of course reached out to Asus who advised that ‘there is no confirmation for the ZenFone 4 in Australia currently’, so it may change and we’ll let you know if anything happens.

Do you realized that you have the same specs for both the “traditional” ZenFone and the ZenFone selfie?