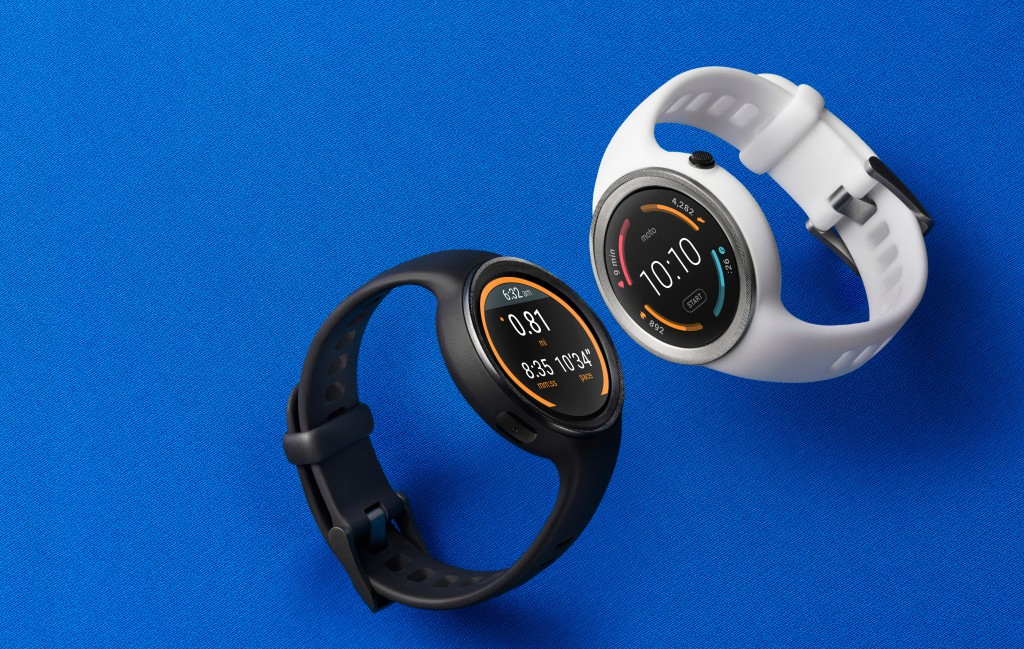 After an extended wait, Lenovo has announced on their support page that the Android Wear 2.0 update for the Moto 360 Sport has started rolling out.

The list of features included in Android Wear 2.0 for the Moto 360 Sport includes:

Lenovo has said that the update could take several days to reach users. To install the update you’ll need at least 50% battery and then just tap on the notification to begin the install.

Let us know if you’ve received the update on your Moto 360 Sport.

can you please share the page link from where you got this info.
Thanks