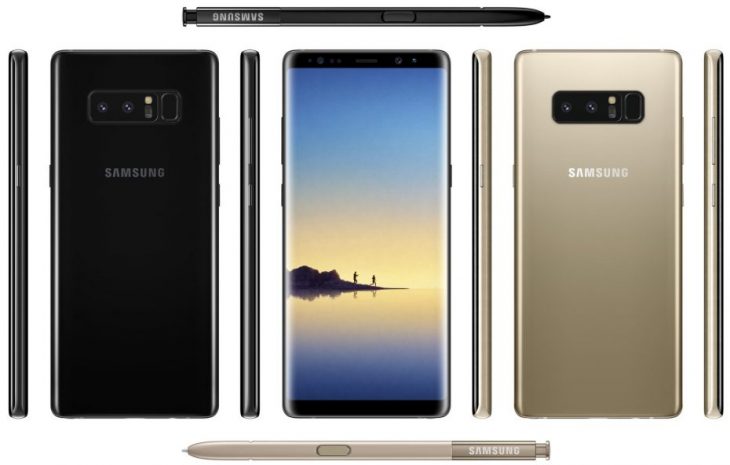 The specs, colours, features and more have been well and truly leaked at this stage, but there are still details we didn’t know, like what pre-order bonuses will be offered. Thanks to Evan Blass (@evleaks) we now know what US and European customers will be getting.

Samsung has had a good track record with pre-order bonuses for their higher end Galaxy handsets, 256GB microSD card with the Note 7, Gear VR headset and controller (and Bluetooth Speaker) with the Galaxy S8/S8+, so we’re eager to see what will be on offer.

Update: Evan has clarified that the choice in the US is for a 256GB microSD card + wireless charger or a 360 cam: