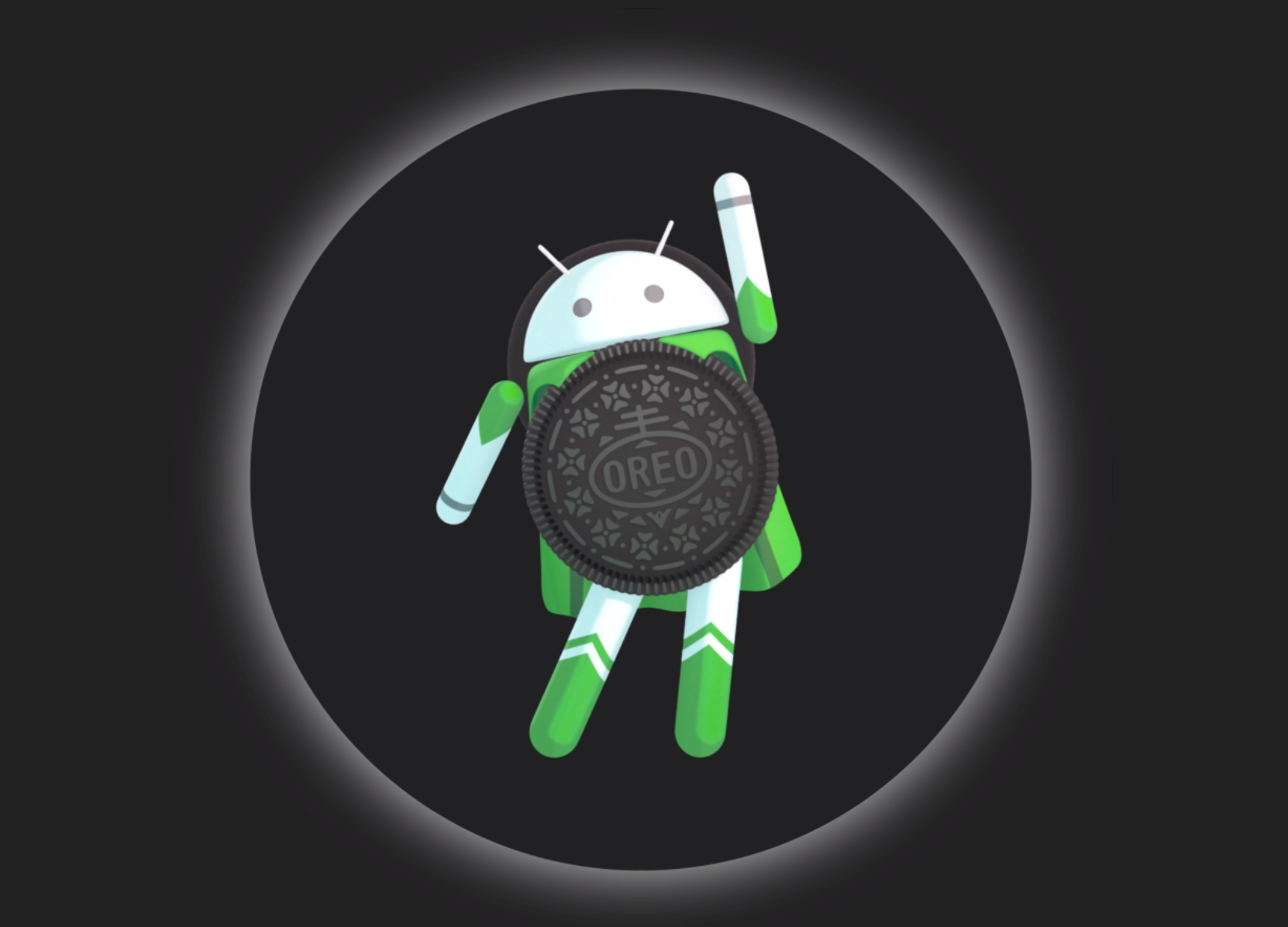 Google has just finished announcing Android Oreo as the latest version of their operating system, and while they’re busy pushing code to the Android Open Source Project, they’ve updated their Android O developer page with OPR6 (the final build) of Oreo for Pixel and Nexus devices.

There doesn’t appear to be OTA’s rolling out as yet, but it’s early hours yet, so if you have a Nexus 5X, Nexus 6P, Nexus Player, Pixel, Pixel XL or Pixel C, you can download the right System image and start downloading. Google has specifically called out Telstra for a special build of Oreo for the Pixel and Pixel XL so if you’re on Telstra ensure you download and flash that image.

I’ve just noticed the 0 update for my Nexus 6p – installing now.
I imagine that this is it for the 6p – will be surprised if it get P next year.

Did you get Oreo on a developer preview or the real thing? I have a N6P through Vodafone and not seeing anything 🙁