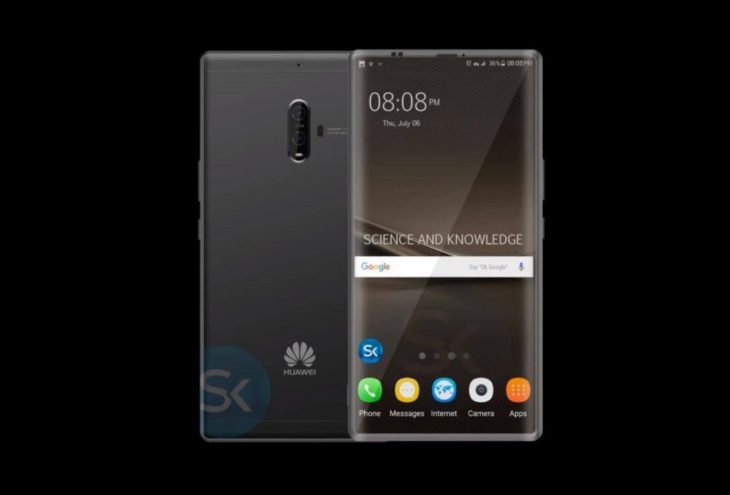 Huawei are a big name in smartphones these days. In the second quarter of this year they overtook Apple for smartphone shipments in Central and Eastern Europe, moving to a very impressive 12% of the marketshare. Their surge towards the top can be attributed to a focus on certain product lines and what they stand for. The Mate series is their “Business flagship” that focuses on innovation and new, high-end specs.

We have already seen quite a few leaks, rumours and mentions surrounding the upcoming Mate 10, including some from Huawei employees in interviews they have given. Today the company have released their first official Mate 10 teaser video, and unfortunately it gives very little away; well, nothing we didn’t expect anyway.

The video, as seen below, shows that the phone demonstrated belongs to the Mate series (we are assuming it will be called the Mate 10 and Mate 10 Pro), and will have the same camera setup as the P10 and the Mate 9. The rear facing Leica dual camera setup is a 12MP colour camera and a 20MP monochrome camera.

Although it is the same camera setup it is extremely likely that Huawei will introduce some form of new enhancement or innovation to the camera setup. The camera performance on this year’s flagships has been impressive and Huawei will look to build on this base.

The Mate 10 s expected to arrive with a 6.1 inch display which will have an 18:9 display ratio and be powered by the new HiSilicon Kirin 970. We are also predicting an under-display fingerprint sensor too.

Huawei are set to announce their new business flagship on October 16 in Munich with a Pro version also expected; both rumoured to arrive on our shores not long after.