Home News and Editorial Exclusive: OPPO R11 Plus Won’t Be Sold to Australians 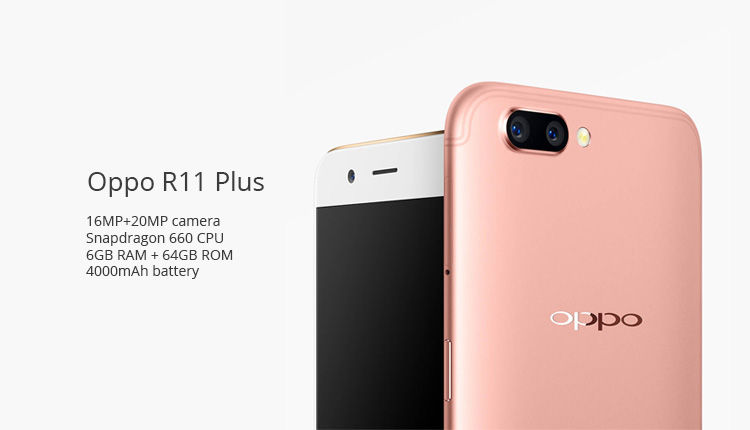 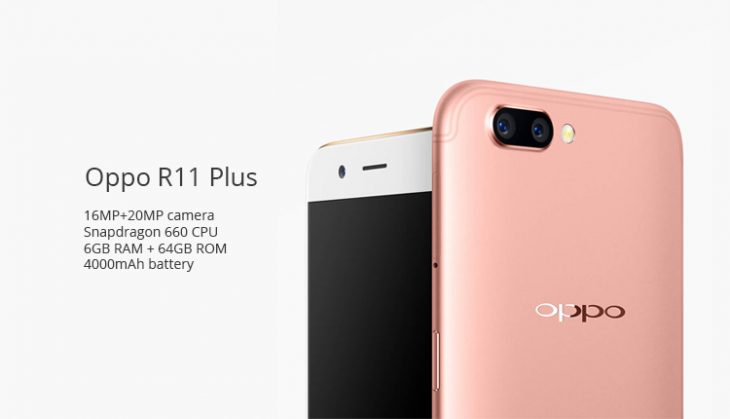 Australian OPPO fans hoping to upgrade from the R9s Plus should gaze upon this image of the R11 Plus because that’s as close as you’ll get to it.

I just spoke with an OPPO Australia spokesperson about whether the R11 Plus would be sold in Australia and his response was:

“I can confirm that the R11 Plus will not be available in Australia.”

When questioned about the reasoning behind this decision the OPPO spokesperson replied:

“OPPO just decided we aren’t going to bring the Plus version of the R11 to Australia on this occasion.

Each phone that OPPO brings to Australia is carefully considered and could be brought over or excluded for any number of reasons.

This doesn’t mean OPPO is ending the Plus versions of its phones.”

For now that means that unless they surprise us soon with news of a new flagship device, the highest specced OPPO branded phone available for sale in Australia will be the R11 model recently reviewed by my colleague Scott.

If you like the look of the R11 but want a faster processor and more storage have a look at the OnePlus 5 which launches in Australia tomorrow.

OnePlus is a wholly owned subsidiary of OPPO so often shares parts with OPPO phones. The body of the OnePlus 5 is very similar to the R11 but with faster internal specs and close to stock Android instead of OPPO’s iOS-like modifications to the Android UI.