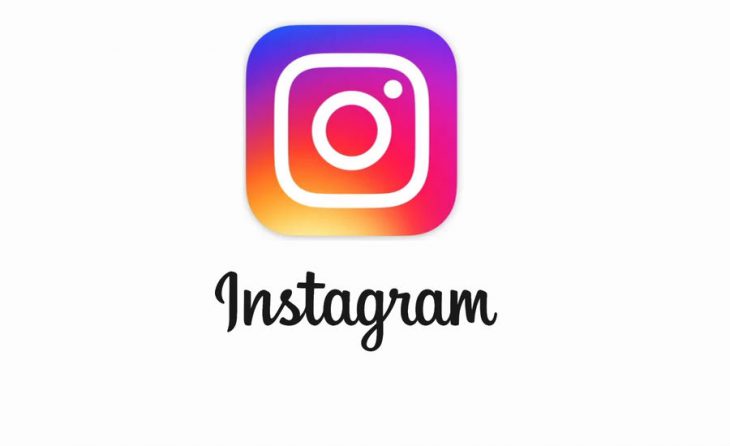 In a country of almost 25 million people, it turns out over 40% of us are active users of social networking site Instagram, with the company today announcing they now have 9 million monthly active users.

‘We’re thrilled that the Instagram community in Australia has grown to 9 million monthly actives. From the beginning, Australian individuals and brands have been leading the way, pushing the boundaries of creativity on the platform’, says Will Easton, Facebook Managing Director Australia and New Zealand.

The total number of users in Australia is based on both consumers and brands, with Instagram saying Australians are turning to the platform to connect with their ‘tribe’ as well as businesses with customers. Connections with followers on Instagram are on both a local and global level, opening the door for users to access new followers and customers all over the world.

Mr Easton said ‘From teen entrepreneur Morgan Hipworth of Bistro Morgan (@bistromorgan) to iconic Aussie brands like Qantas (@qantas) and the very first AFL women’s team (@aflwomens), we are inspired by the innovative ways of using Instagram to build their communities and strengthen relationships with people they care about’.

Instagram is owned by social networking giant Facebook, who purchased the company in 2012, for an at the time mind-boggling $1 billion. That investment has certainly paid off, with Instagram claiming they are the ‘social media platform of choice down under’. It was around this time that Instagram also launched their Android app, which at the time was to the disgust of iOS users upset at having to share their platform. That certainly didn’t hold anyone back.

While we were late to the game, Ausdroid has operated our Instagram account since December 2013, while we’re not active every month, we have been active and we’re looking to sharing more. Make sure you follow us for more updates:

I have one at the request of my wife.
Now she can send me stuff instead of handing her phone to me now and then.
I have no idea what it does, I just look at the picture/words when a notification pops up.
Sorry I don’t follow you guys, I can’t work it out.

Took me a while too, but I actually like it now. Install the app, give it a play – It’s a boat load easier to navigate than Snapchat ;).