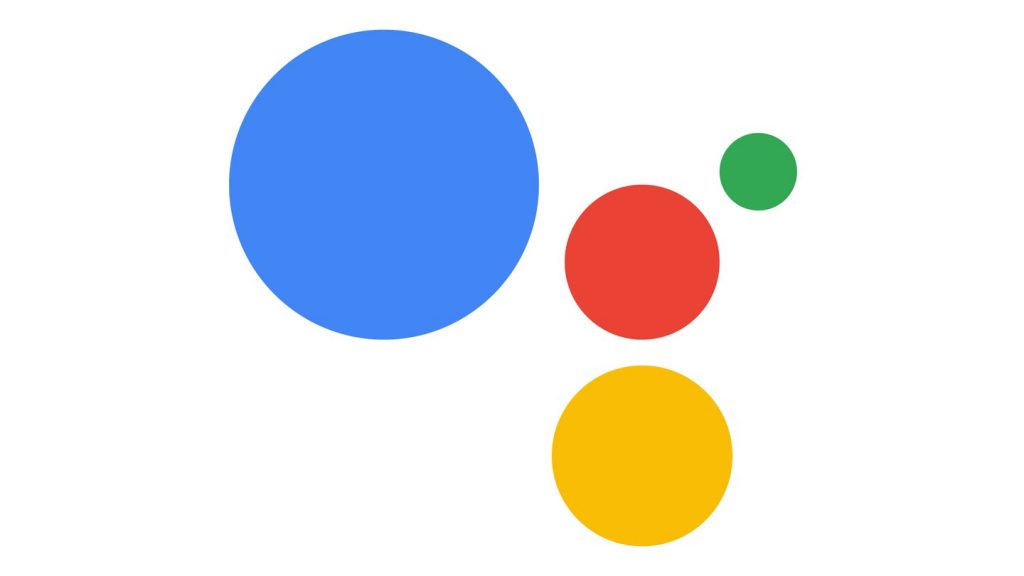 At IFA, Google has announced that the Zolo Mojo by Anker, TicHome Mini by Mobvoi, and the GA10 by Panasonic will be the first three 3rd party speakers powered by the Google Assistant. These won’t be the last though, with more expected to be announced this week at IFA.

The functionality of Google Assistant powered speakers will be similar to that of Google Home. You can ask them questions, control all your smart home features including lights, smart switches and of course Chromecast powered devices and they will support multiple accounts so your entire family can use them.

The speakers are going to be fairly widely available, with Google announcing that most will be coming to the US, UK, Australia, Canada, Germany and France.

There’s not much information known about the three speakers announced, the Mobvoi TicHome Mini will be splashproof with a 6-hour battery life and available in 5 colours. The TicHome Mini will cost around $100USD but you can get a discount if you sign up to their mailing lists. The Panasonic GA10 will be available in at least two colours according to their website. Finally, the Anker Zolo Mojo is Chromecast compatible and supports Chromecast, it will cost around $70USD when it becomes available.

Google has announced that as well as speakers, Google Assistant is also coming to appliances. This means you’ll be able to talk to things like your Google Assistant powered washers, dryers, vacuums – or better yet, your fridge.

LG has been first cab off the rank announcing support for Google Assistant (and Amazon Alexa) on their devices, announcing:


New for 2017, the Google Assistant is now compatible with all of LG smart home devices using either Google Home, your eligible Android phone or your iPhone, you can control connected appliances hands-free. Using the Google Assistant, users can perform a range of tasks such as checking the remaining time for a wash cycle to finish or telling the refrigerator to create more ice. And because the Assistant on Google Home can distinguish one voice from another, the entire family can get in on the action.

In terms of availability, Australia is fairly well represented for brands announced today. Panasonic has a very well established presence in Australia, so we expect to see the GA10 here. Anker has famously been retiscent to enter our market, but Mobvoi has previously shipped some devices to Australia.

Google has said that their blog will be updated with more brands being announced throughout the week at IFA, so we’ll update with more as they’re announced.

Still waiting for it to be released to android tablets…