Huawei have been criticised in the past (by me included) for their software straying too far from stock Android and thus making the user experience less than ideal. This year, with the arrival of EMUI 5.1 and 5.2 they have signalled a change in their philosophy with less changes to stock Android and a much better user experience. New leaks today have shown that this is set to improve even more with another upgrade to EMUI coming to the Mate 10.

Coming from our favourite Chinese social media site, Weibo, are some screenshots purported to be from a Mate 10. The screenshots are apparently from a EMUI 6.0 closed-beta system update. While not much can be ascertained from the screenshots, especially considering my limited Chinese, there is one part in English, the Android 8.0 text. 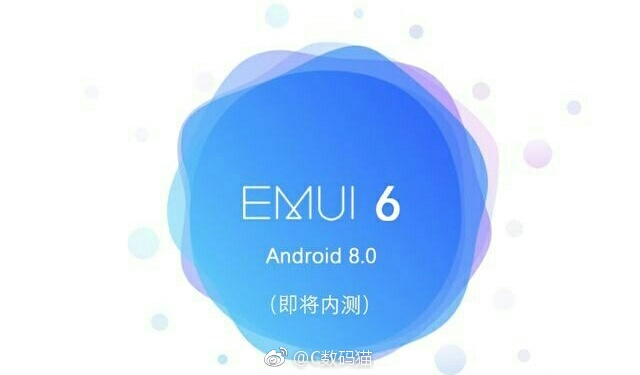 It will not be a surprise to see the Mate 10 release with Android 8.0 and a new version of EMUI because Huawei consider the Mate series to be their innovative series. Last year’s Mate 9 was the first Huawei phone to release with EMUI 5.0. Hopefully EMUI 6.0 will bring as many improvements as EMUI 5.0 introduced. If it does then Huawei are well on their way to becoming the number two smartphone manufacturer in the world.

Huawei are set to announce their new business flagship on October 16 in Munich with a pro version also expected to be announced. We are hearing that Huawei will be bringing both the Mate 10 and Mate 10 Pro to Australia to make a run at unseating the Samsung dominance at the high end of the market.

After using their previous two flagships I am looking forward to seeing what they bring to the table with the Mate 10. Are you? Would Huawei improving their EMUI software convince you to consider their devices when looking to purchase?

I judge phones by consistency with other devices I use but richness in useful unique extensions. Huawei’s camera for example is a worthy extension while it’s dicking with calendar and contacts just messes with my brain.
By the same token, Google’s recent attempts to force us to use Express by wrecking Keep’s excellent independent shopping list function damages the entire ecosystem.

It may start with Oreo but if recent Huawei experience is anything to go by, it will only see one security update on the day you open the box and never get another update, EVER!!!! The marketing flunkies at Huawei AU will not know or not care why.

couldnt agree more. it’s been getting less and less. let’s hope this trend continues with EMUI 6.0 and beyond