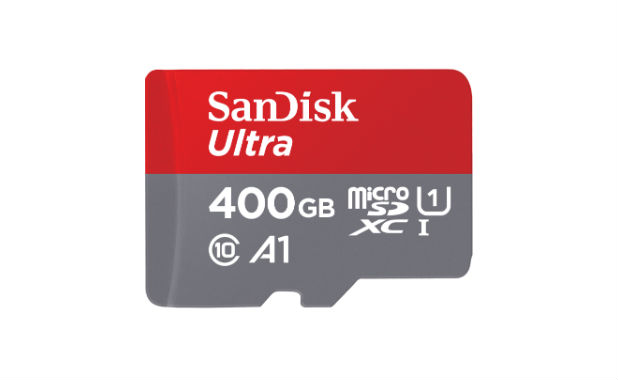 There’s been an abundance of new smartphones announced with support for microSD cards of late, but if you’re a digital hoarder the puny 256GB ones aren’t nearly enough. Thankfully Sandisk has just announced a 400GB option, which is now on-sale.

The Sandisk Ultra microSDXC UHS-I card is fast as well as big, with the ability to read data at 100MB/s, though Sandisk haven’t listed the write speed except to say it’s lower. The card is also listed as meeting the ‘A1 App Performance Class specification’, which boils down to it being able to load apps faster.

400GB is a lot of data which will let you store a bunch of 4K videos, or even a large chunk of your music collection for offline storage. Whatever you want the card for, it’s available on Amazon now, but Sandisk Australia hasn’t mentioned anything about local availability.