Home News and Editorial Lenovo’s Tab 4 is getting a cool kit that makes it an... 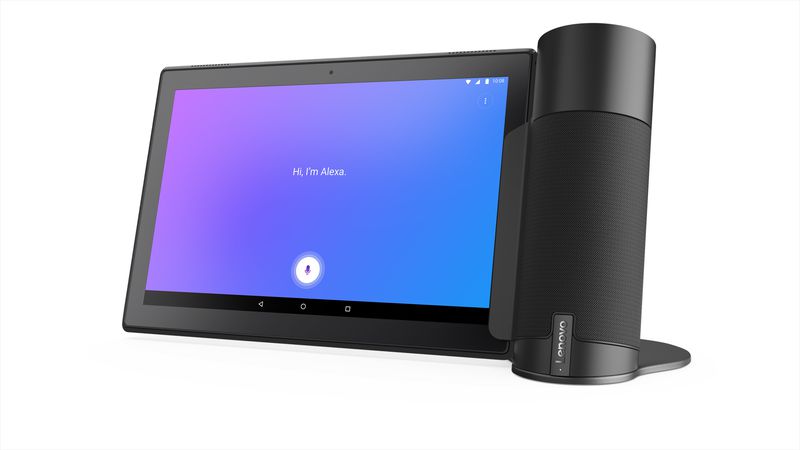 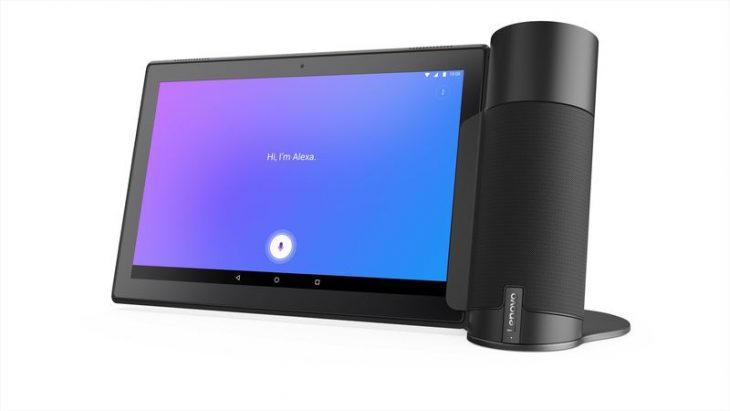 Amazon’s imminent launch in Australia has us taking a closer look at their smart assistant Alexa and the plethora of devices that use it. Lenovo has previously announced Alexa enabled products, but the new Home Assistant Pack for the newly released Tab 4 tablets will turn the tablet into a cool smart hub for your house.

The pack is essentially a 3-watt speaker which houses twin far-field microphones to pick up your questions from anywhere. The Tab 4 – both the Plus and Standard models – sits in a holder on the speaker and will display visuals that complement the data you’re getting from Alexa.

While Lenovo say it’s light enough to be portable, there’s no battery inside this thing (well, they don’t mention it) so you need to take your power pack with you – that’s not really portable. It looks interesting, and it could be if you already have a Tab 4.

The Home Assistant pack will retail at $79.99USD – about $100AUD – but Lenovo hasn’t announced Australian availability as yet, and probably won’t until Amazon actually makes Alexa officially available here. We’ll check in with Lenovo when Amazon opens up in Australia later this year.