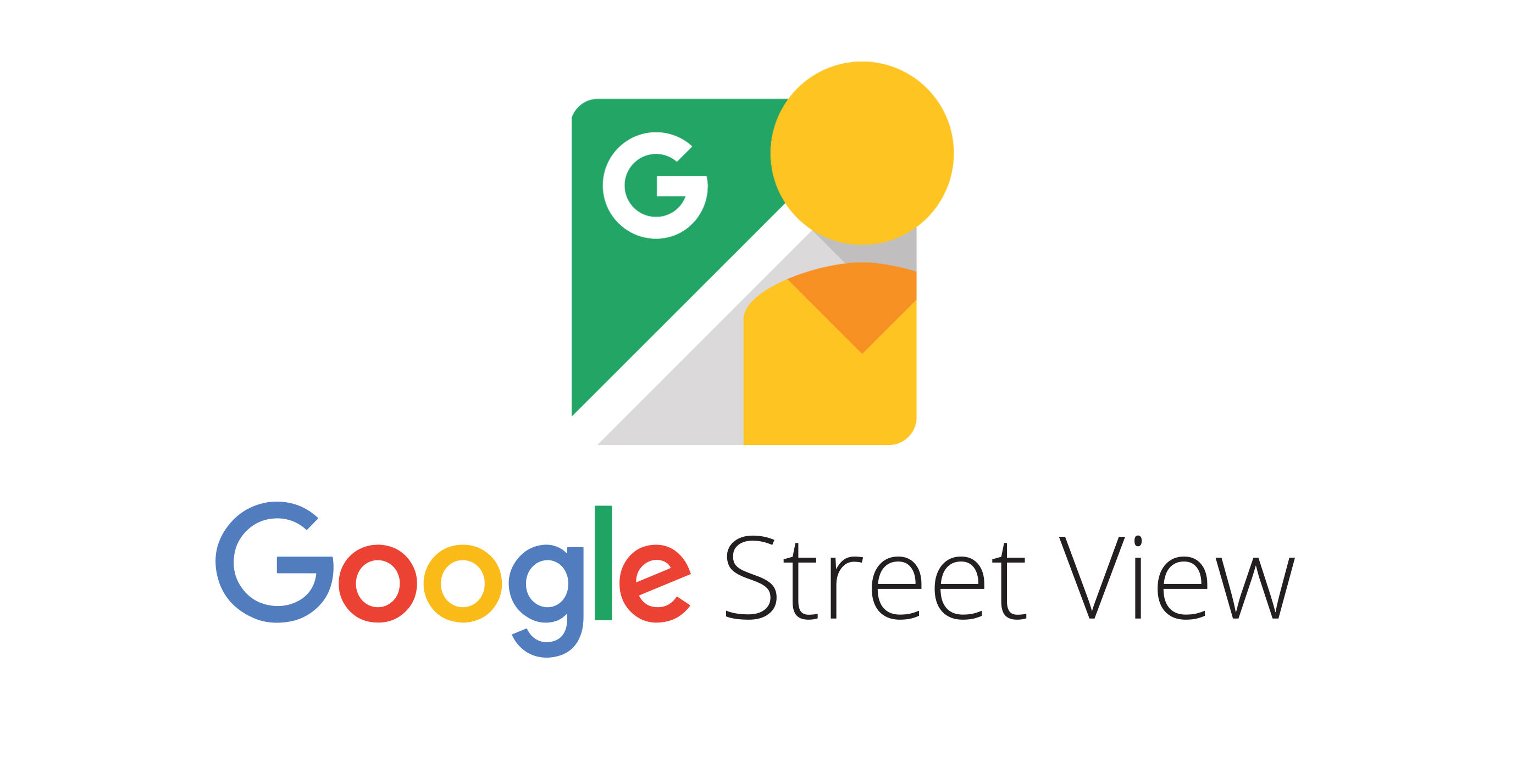 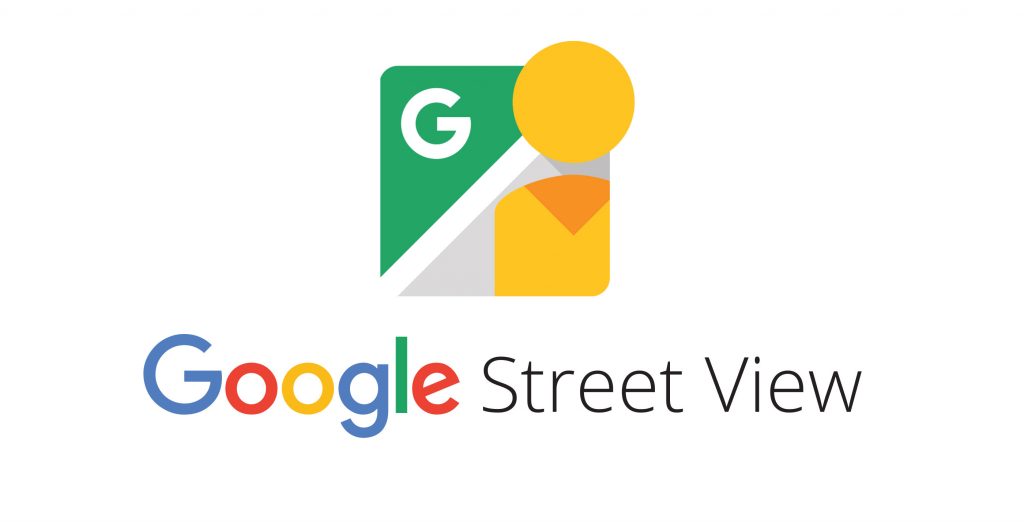 Since its birth in 2007, Google Maps Street View feature has been the saviuor of many people looking to navigate somewhere new. After 10 years of taking more than 80 billion photos in 85 countries, the cameras on the Street View cars are getting an update.

The new camera setup, which began rolling out to Street View cars last month, is the first update to the system in 8 years. Previously the system started with a ring of eight 11MP sensors before updating to the now being replaced setup of 15 5MP sensors in an array. The new setup will see the 15 cameras reduced to 7 which will have 20MP sensors; in addition there will be two cameras for taking still HD photos and two “cans” on the front and rear for laser radar.

As well as an update to their photography, Google is also talking about the algorithms they use to analyse the data being fed in from Street View cars, Trekker units, and the new 360-degree cameras hitting the market most of which are being launched with Google Street View certification.

The new algorithms are being trained to update imagery in Street View already, and pick up on cues to be able to answer queries in a more natural way, for example, Google says one day you’ll be able to ask Google Maps a question like ‘What’s the name of the pink store next to the church on the corner?’ and have Google’s AI know what you’re talking about.

If you want to look at where Google is mapping next, you can check out the schedule on their Street View website.