Home News and Editorial Samsung and RedBull are teaming up to create more 360-degree video content... 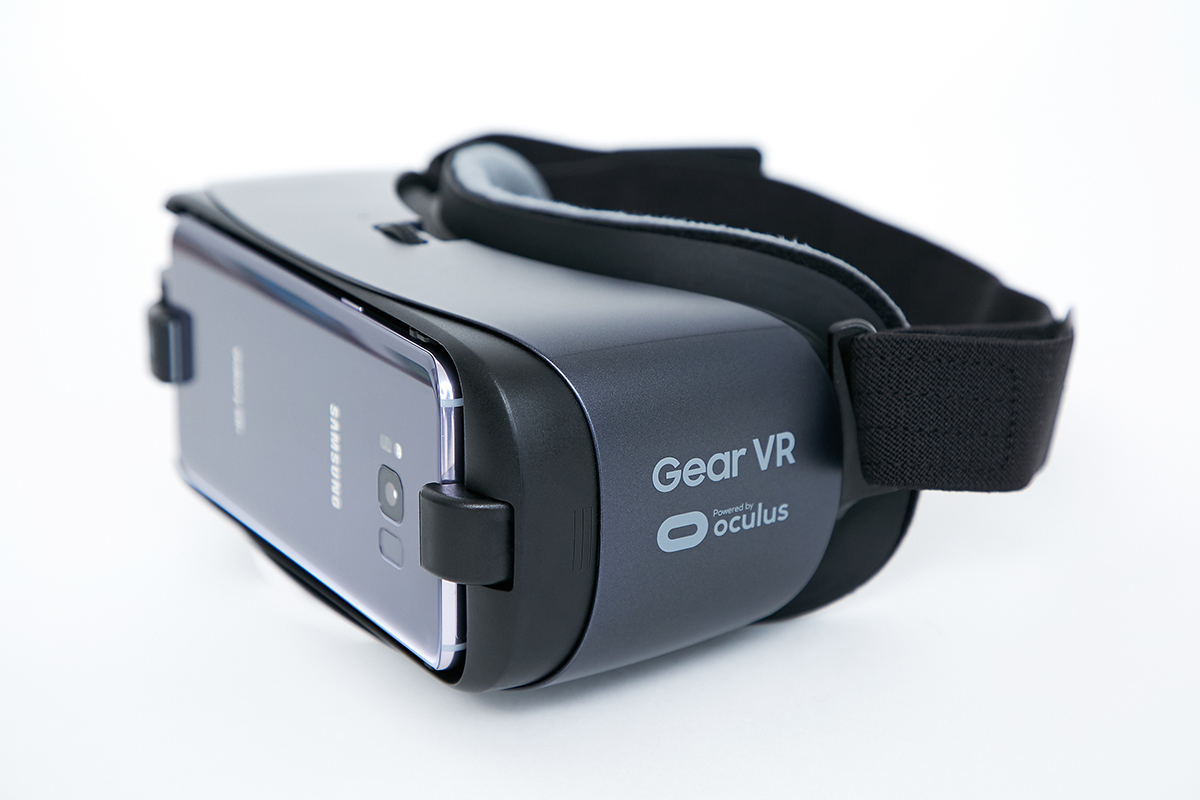 Samsung and Red Bull have today announced a partnership that will see the extreme sports sponsor produce more 360-degree content that will be consumed on Samsung’s Gear VR platform.

According to SamMobile, content will be created though Red Bulls Rulebreakers campaign which is designed to ‘inspire people to cross their limits and show what they’re really capable of’. Samsung will be present at Red Bull’s Dutch events such as the world breakdance championship, the BC ONE World Final, the Big Air Kitesurf Contest, and the Red Bull Megaloop Challenge in Zandvoort, so content from these events could be available in 360-degrees soon.

Samsung’s Gear VR has been getting a bit of a push this year, with Samsung promoting the 360-degree content consumption aspect of the headset. Earlier this year, Samsung launched the VR Live Pass, which made three events – UFC 212, X Games Minneapolis and a ColdPlay concert – available to watch in 360-degrees for Gear VR owners.

We’ll likely see more information about exactly what content is coming and when from Samsung in the near future.