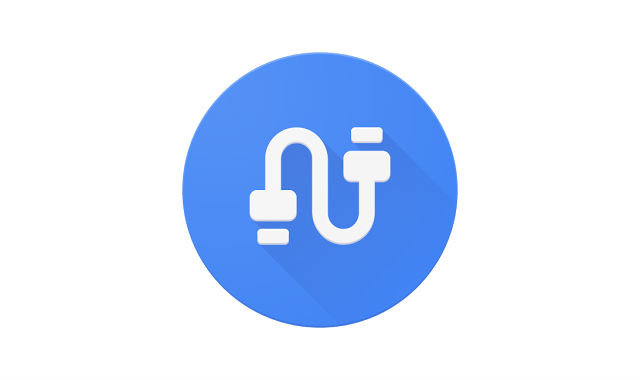 Google has added a new app to the Play Store, launching ‘Data Transfer Tool’. The app is actually a new, but separate and seemingly updated version of Google’s current Data Transfer Tool which is available for Pixel users.

The theory is that this new tool could be made available on the Pixel 2 phones which are expected to be launched early next month. The app description says that the tool will be a system app pre-installed on the handset, which again points to a launch app for Pixel 2.

The screenshots from the app description show the app in action using a USB Type-C-to-Type-A adapter, which is apparently included in the box, to transfer data from what appears to be an iPhone. The eagle-eyed of you will note after checking the new and old Data Transfer Tool app pages on Google Play, that the screenshots are the same.

There’s nothing much to add until Google lets us in on what the tool is for, very likely at next months rumoured launch of the Pixel 2.