Home News and Editorial Kogan Mobile adds more data to their range of plans for new... 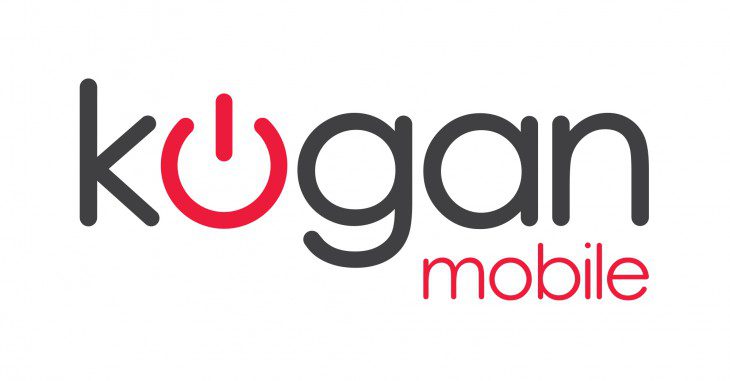 Kogan Mobile has today announced new updates to their range of mobile plans, offering a free data boost across the entire range.

The newly updated plans still include unlimited talk and text to standard Australian numbers, but the data allowance, some increased by up to 50%, has been increased across the board all at no extra cost. The new plan structure now looks like this:

The quest for more data is the driving force behind most plan changes for Australians. A drive acknowledged by David Shafer, Executive Director of Kogan.com. Kogan previously upped their data limits in March this year, and this update shows Kogan is keeping up with demand of customers. Mr Shafer said of the new announcement today:

We know Australian mobile users want to access the Internet on-the-go, without worrying about bill shock. In March this year, we increased the data on our Medium, Large and Extra Large plans for free. Six months on, we’re doing it again — and this time, we’re also increasing the data inclusion on our Small plan too.

Mobile users looking for a phone plan with a huge amount of data included, that doesn’t break the bank, now have more choice than ever and all our plans are receiving a free data increase. Our customers have been telling us that they’re using their phones more than ever before, and data allowance is the most important part of their mobile plan. As always, we’re listening to our customers and acting on it.

The Kogan Mobile offering runs on the Vodafone Network, so if you’re interested in checking out their deals you should also be looking at their coverage map. You can see the new range of plans and more over on the Kogan Mobile website.

On top of this for new customers, there is a discount on top when you buy a full years worth of time from 20%-40%. Now I that looks like a great deal to me especially if you have a dual sim phone like me.

I’m delighted. I’ve just renewed my plan so was happy to see that all existing customers get the same benefit. Other carriers could learn from this.

If you’re quick you can also get this deal which makes the prices exceptional: https://www.ozbargain.com.au/node/325130

My only wish now is that there was an option for International calls.

Wow that’s epic. I’m on the 1GB plan and was considering upgrading to the next one cus its only slightly too little data for me but the extra 500MB will do me fine!