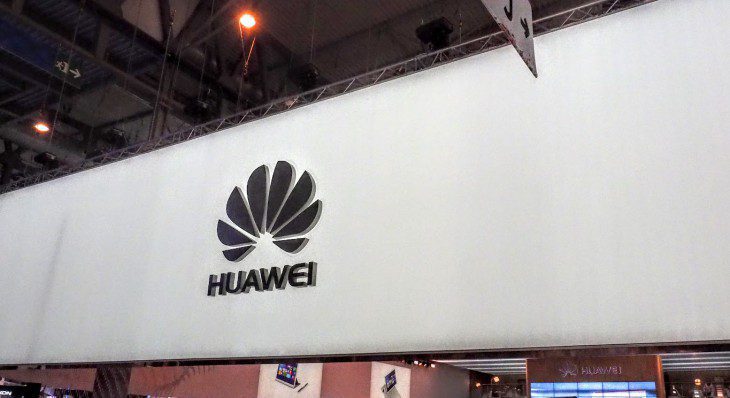 The upcoming launch from the second largest phone maker in the world, Huawei, is garnering all sorts of excitement with the Mate 10 (and variants) expected to be top notch. Now Evan Blass has again uncovered more information about the Mate 10 series.

The information has been relayed to Evan by ‘someone familiar with the company’s plans’, about two models of the Mate 10, codenamed ‘Alps’ and ‘Blanc’ going for a mountainous European feel for their codenames. A third handset, codenamed ‘Marcel’ is also on Evan’s radar, but no details are forthcoming on that one.

Cameras on the Blanc are high end. The phone will apparently include a dual-camera setup on the rear with 12MP and 20MP sensors included with OIS and an f/1.6 aperture. The front-facing camera will be 8MP.

The phone will include IP68 water and dust resistance protection, and as rumoured will run an EMUI 6.0 skin based on Android 8.0 (Oreo).

Evan has advised that the ‘Alps’ version of the Mate 10 is less clear, but he has some details with the phone set to run a 16:9 Aspect Ratio 5.88″ QHD (2,560×1,440) resolution IPS LCD display. Underneath it too will run the Kirin 970 SoC, but be downgraded to 4GB of RAM, and possibly only come with 64GB of storage – it will also have the same camera setup as the Mate 10 Pro.

The phone will apparently be 8.23mm in thickness but this will be to accommodate the 4,000mAh battery.

Evan suspects that ‘Alps’ is the Mate 10 ‘Lite’, while the as yet revealed ‘Marcel’ will be the standard Mate 10, leaving Blanc as suspected to be the Mate 10 Pro. We’ll apparently be seeing the phones at an event in Munich, Germany on October 16th.