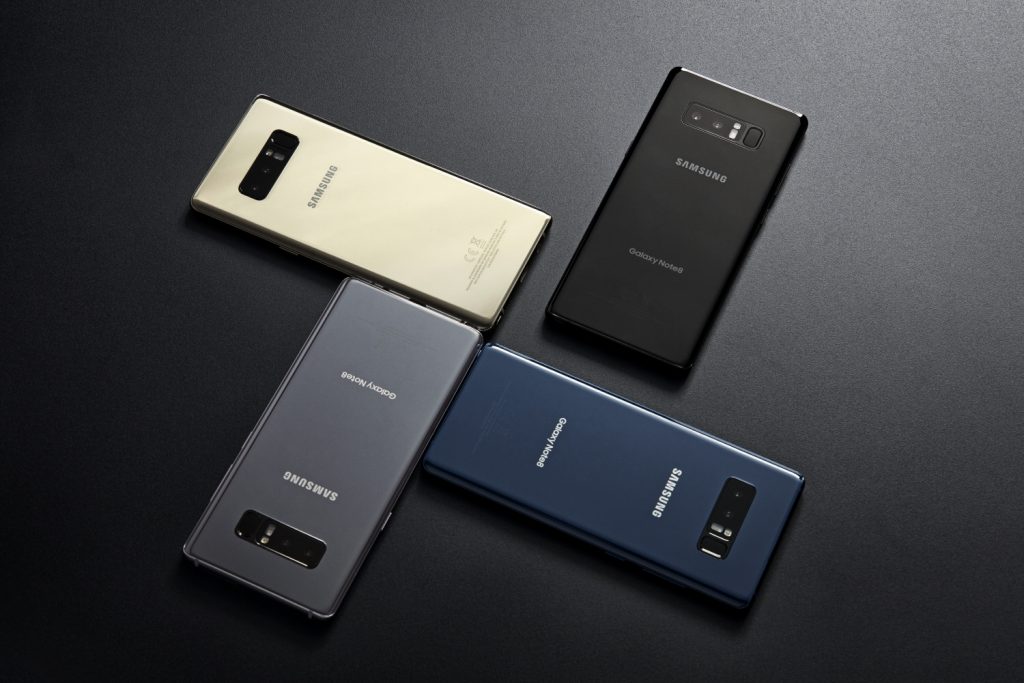 Samsung’s Galaxy Note 8 is soon to hit the market around the world, but IFixit has already gone hands, and screwdrivers on with the phone, tearing it apart to see how easy it is to repair…and the answer is, not very.

The Note 8 scores a 4 out of 10 for repairability, the same as the Note 7 , and the Note 7 Fan Edition that was recently released in South Korea. The reasoning behind the score is down to a number of factors, including having to remove the glass rear panel which they describe as ‘challenging due to the large amount of adhesive’, as well as the difficulty replacing the display as it again requires removing the rear glass panel, as well as the front display.

There was positives though, with many components inside designed to be modular for easy replacement including those that experience wear. The phone is also held together by standard Phillips head screws.