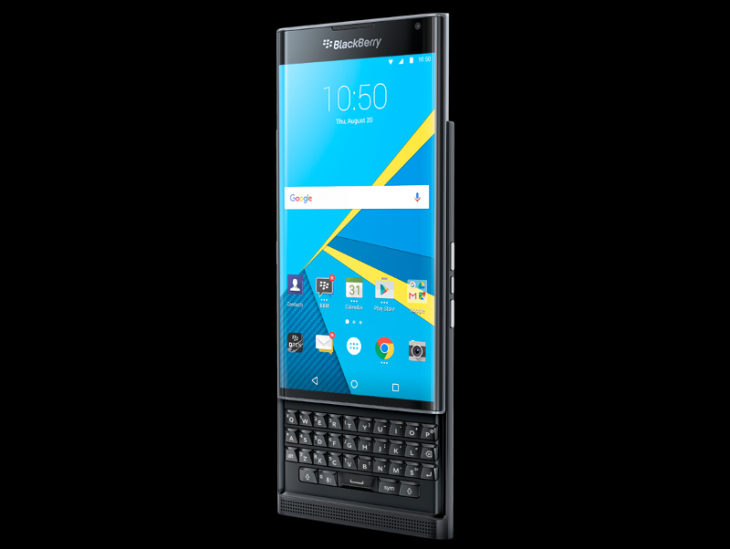 Blackberry’s last in-house built handset the Blackberry Priv was kept up to date with security fixes every month since release, but it appears feature updates won’t be coming with a Blackberry General Manager confirming the handset will remain on Marshmallow.

Announced in September 2015, the Blackberry Priv came with Marshmallow and it shall remain on there forever according to BlackBerry’s GM of Mobility Solutions, Alex Thurber. Thurber made the statement on the UTB Blogs podcast, while also confirming the KEYOne will receive an Oreo update.

While the phone won’t receive Nougat, the phone will continue to receive security updates, though as it’s now 2 years old how long for isn’t clear.

Thurber spoke about the list of channels updates have to go through including hardware partners, carrier partners and more before pushing updates, citing this as a complication in delivering feature updates to the PRIV and other handsets such as the TCL manufactured DTEK 50 and DTEK 60 – though he didn’t rule out their receiving a Nougat (or Oreo) update.

The current Blackberry hardware strategy of having TCL create and manufacture Blackberry handset adds an extra layer of complexity to the Android update process. How it goes moving forward is the question, and as usual we’ll have to wait and see. For PRIV owners though, it may be time to look at the custom ROM scene to extend the life of your device.

It is still okay though. Priv is pretty great as it is now.