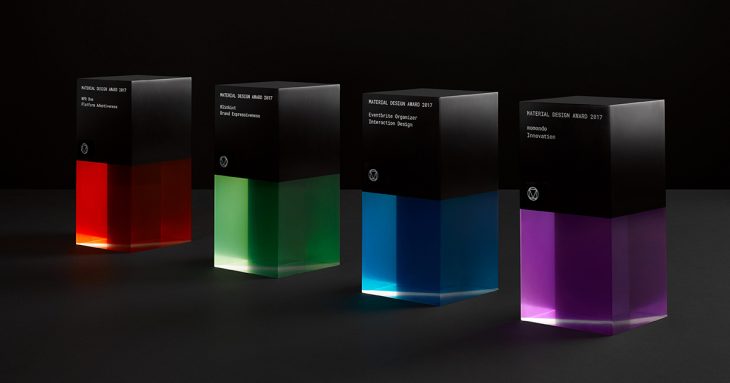 After opening up nominations for their third annual Material Design Awards in July, Google has announced the winners of the awards in four categories, picking the winners from hundreds of submissions.

The awards cover the use of Material Design and it’s implementation across major platforms, Android, iOS and the Web. Implemented in 2015, Material Design is Google’s current design language for all their platforms. Each award recognises the best-in-class experience in each of the four categories – Brand Expressiveness, Interaction Design, Platform Adaptiveness and Innovation.

Rich Fulcher, Senior UI Designer at Google announced the winners in the four categories on the Google Design blog:

Along with announcing the winners, the blog also has comments on each of the winners apps and why they fulfilled the Material Design elements the best in their category.