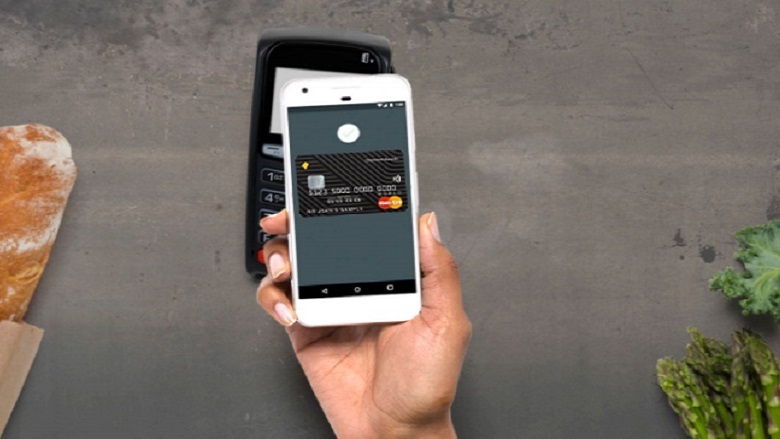 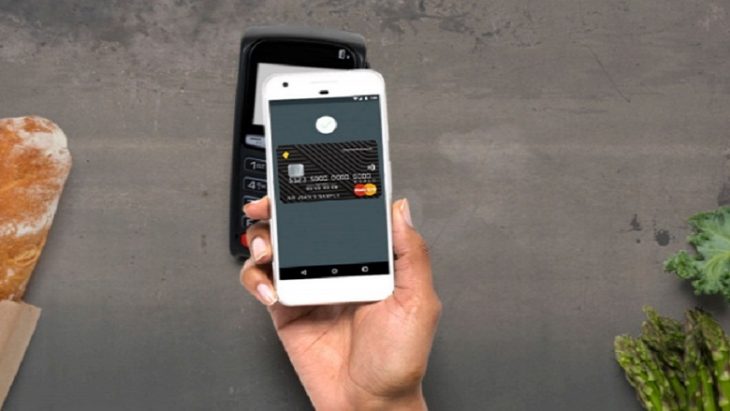 Well. We’re honestly shocked. Long thought to be a long-time holdout the Commonwealth Bank has today announced that they will begin offering customers the option to use both Android Pay and the newly announced Garmin Pay.

In June this year we saw weekly transactions across the CommBank app hit $6.1 billion so we know customers love using their phones to make payments and do their banking. Since 2013 our customers have been able to use their smartphones to make payments. By offering customers the ability to pay with Android Pay and with their Garmin smartwatches we are combining choice and convenience.

Do you use Android Pay? Which bank are you with, or if you don’t is it because your bank doesn’t offer the option yet?

I wondered how/if Garmin Pay would be supported locally.

They are just taking too long. Still no Samsung Pay.

God, does there need to be so many * Pay options?

Right now as a NAB customer with an S8 I have the option of Samsung Pay, NAB Pay and Android Pay -_-

Pretty sure you don’t actually have the option of Android Pay for NAB yet. Just saying.

It is a bit surprising. I am a long time Commbank customer .
I have to say their app is really good. It used to suck before they added tap n pay without needing to authenticate but now they have the option to tape and pay with your phone in any state and it works great. I am not sure why I would switch to android pay with it becomes available

I love the CBA app and they have a great track record of innovation. The advantage of Android Pay is that you can have multiple cards from different banks in your wallet (ideal if you like to use AMEX, for example, but don’t want as your default card due to lower acceptance etc). If you use a bank pay app you are limited to that bank’s cards and it’s laborious to switch the default NFC payment app. Additionally Android Pay has fun promotions like extra Flybuys at Coles or a chance to win prizes when you first start tapping. At… Read more »

Wow unexpected, I changed bank because of this. Good news, but too little too late for me, a Bank should listen to what their customers want and we’ve been shouting for a while.

Don’t get me wrong, as a CommBank customer I’m happy.
But, why did you change over not having Android Pay? Their own app is actually really good.

Did the same and moved to ANZ being an early adopter, Commonwealth not listening and restricting choice early on being the main factor. Also Android Pay having the integration within available apps on Android which other payment services can’t do.

Was with ANZ for years and can say they are definitely an Apple house. Lots of ANZ talkfest about being Agile and very little (if any) development on Android.

They mightn’t do much development for Android but who cares; they’ve implemented Android Pay and it works seamlessly.

IMHO I don’t believe ANZ favour one platform vs another. They just like to move fast and offer their customers as much choice as possible. As the only bank to offer their own Android HCE App plus support the other 3 major third party wallets they continue to innovate, regardless of platform.