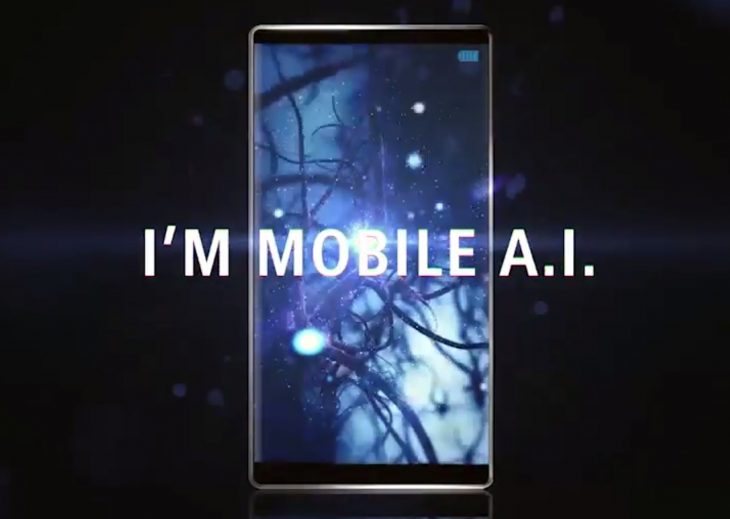 To say that Huawei are confident about their upcoming flagship the Mate 10 is a massive understatement. They further talked up their next phone with a video taking a swipe at Apple’s new neural engine.

Huawei, who recently overtook Apple to become the number two smartphone brand in the world, have included new AI hardware in the form of neural processing units, onboard their new Kirin 970 chipset. Apple have also included a “neural engine” in their new device but Huawei claim that it is prone to failure and that their NPU will be able to delve much more deeper in its integration.

Let’s face it, facial recognition isn’t for everyone. Unlock the future with #TheRealAIPhone. 16.10.2017

Huawei have released a video via their Facebook page that pokes fun at Apple and their failed facial recognition on stage at their launch. The video shows how facial recognition could fail and promises better AI integration in the Mate 10. It seems to show it on a Mate 10 phone — the power button on the right and the volume buttons on the left, the curved display. Mate 10 Pro anybody?

Huawei have some new-found confidence this year and are supremely confident in what they plan to bring to the table. I for one am looking forward to seeing the Mate 10 Pro in person. Will this AI integration be the next evolutionary step in mobile phones?

Maybe they should promise real battery life instead. My 6P is dying anywhere between 30-50% now…