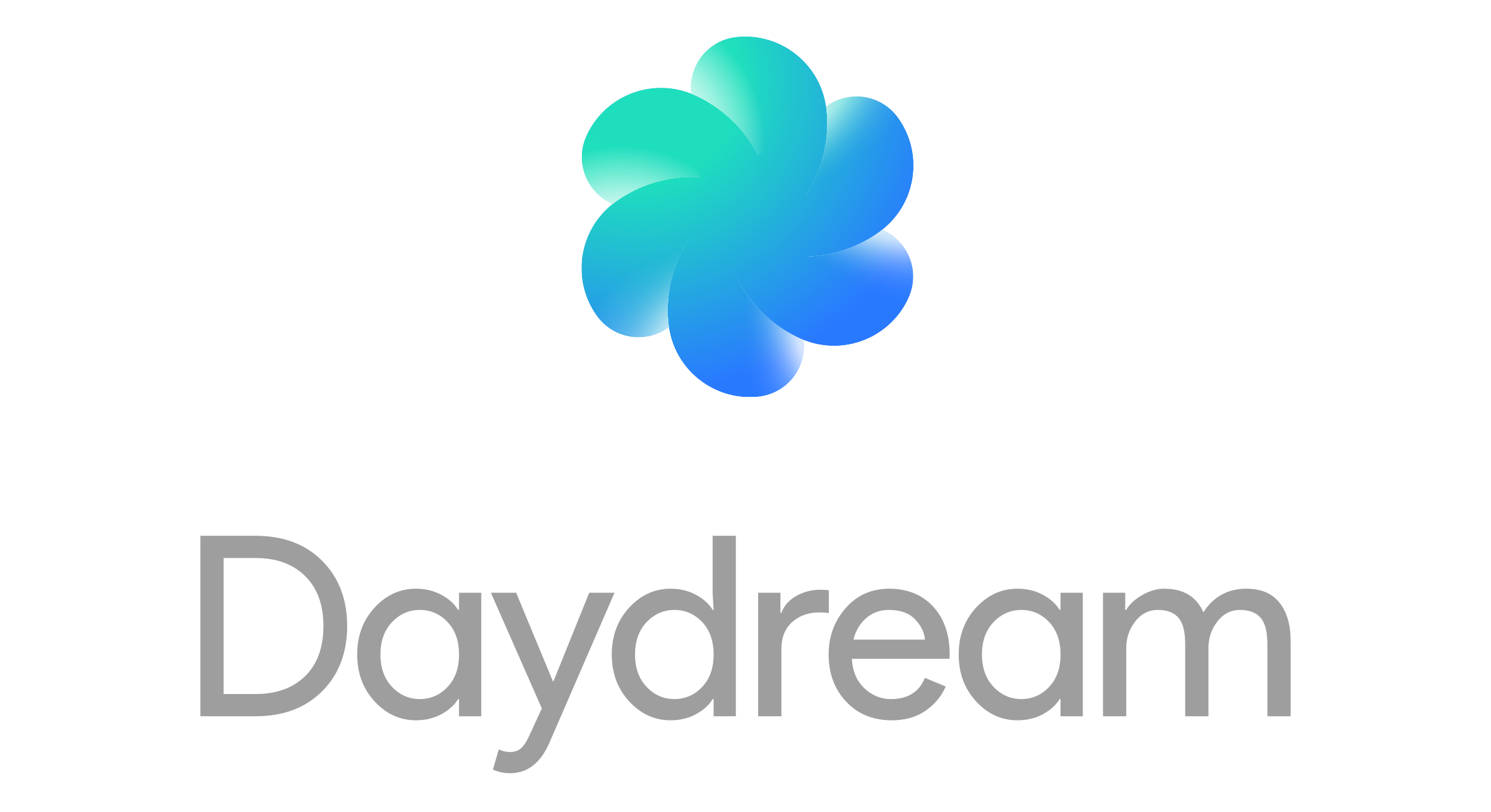 The leak is courtesy of Droid-Life who have shown off pictures of the revamped headset and controller in three colours: Charcol (Black), Fog (Grey) and Coral (Red) – almost the same colours as the Google Home Mini that was just leaked by DL as well. 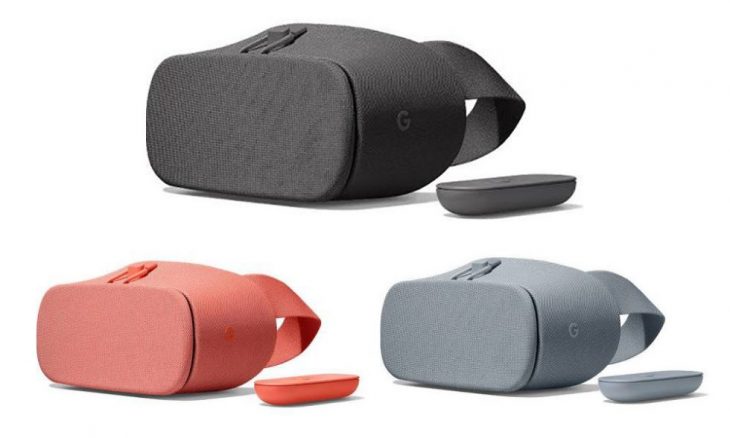 As you can see, the new headset appears to be made of a different material which DL suggests is more nylon than the previous, mostly cotton like material. It’s also appears to be put together a lot better with the hinged front seemingly lining up with the rest of the body more precisely. It’s still the same latch up top to close it, and we can’t see the controller in the new pic, so there’s still some mystery.

The price will be $99USD, a slight hike from the $79USD the original sells for on the Google Store.

Droid-Life have also included a shot of the old and new headsets side-by-side to show off the differences.

> The price will be $99USD, a slight hike from the $79USD the original sells for

Because that went so well after the cardboard.

Google overpricing things seems to be a common factor. They did last year, and they are compounding it this.