Home News and Editorial A new Google device passes thorough the FCC, looks to be the... 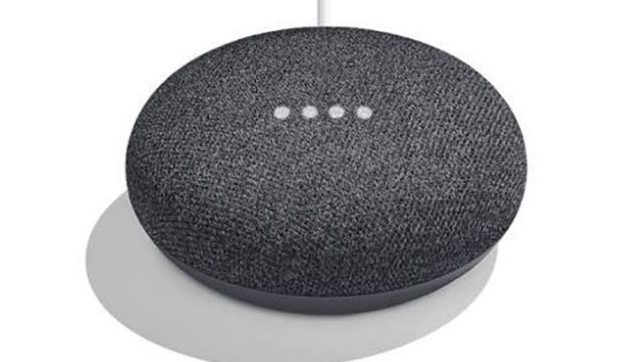 Yesterday was a leaky day for Google with most of their expected products leaking out. Amongst those leaked was the new Google Home Mini. Today a very similar “Interactive Media Streaming Device” has made it’s way through the FCC.

The Google H0A, as it was identified in the filing, is a circular device described as Media Streaming Device featuring a 110/240 V AC input and dual Band Wi-Fi. In the description of the operation of the device the filing reveals that the device is expected to be used as a “table top device”, and is a interactive media streaming device, just like a Google Home.

Unfortunately there’s not a lot more in the filing, but I think it’s safe to assume that this combination of features makes it very likely that this is the Google Home Mini we’re expecting to see early next month in San Francisco. With the event happening in just two weeks time I think we can expect a few more leaks to start dripping out of Mountain View.