Home Mobiles Moto X4 confirmed as the first Android One phone to hit the... 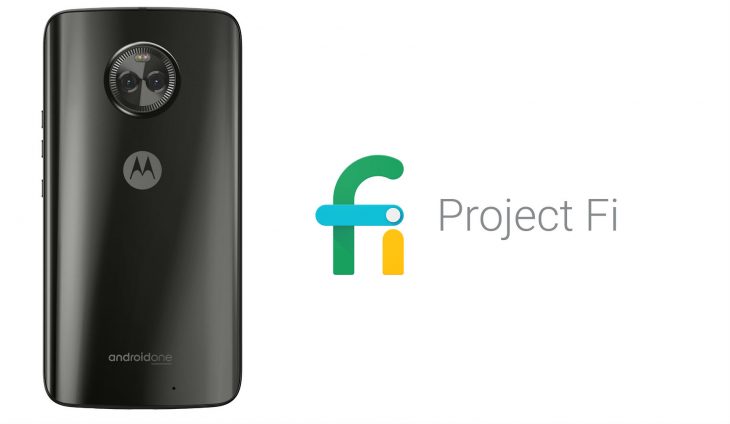 The rumour that the Moto X4 was destined to be an Android One handset has come to pass. Google has announced that the handset is heading to Project Fi as the first Android One phone in the US.

Project Fi is Google’s US based MVNO which ties Wi-Fi hotspots, as well as the Sprint, T-Mobile, U.S. Cellular, and Three networks into one service. They’ve previously offered Google’s Nexus and Pixel handsets, but are branching out into Moto branded phones with the X4.

The Moto X4 was only announced earlier this month with a Snapdragon 630 SoC and various RAM/Storage configs. Google has advised the Project Fi Android One version will have 3GB of RAM and 32GB of storage with a microSD card slot.

The phone comes with a dual rear camera which includes a standard 12MP sensor, with an 8MP secondary sensor that’s behind a wide-angle lens and a 16MP selfie camera with LED flash on the front.

The Moto X4 Android One will launch with Nougat (Android 7.1), but will get an update to Oreo quickly as well as an update to Android P when it’s available next year.

The phone will sell for $399USD in Super Black and Sterling Blue colour options. Google has advised they will be offering up to $165 trade-in for phones, with an additional $50 credit when traded in before October 5th.

There’s no word if the phone will come to Australia as either a Moto or Android One handset just yet, but we’ll let you know if there’s any news.

shame about the android one version having the anemic 32GB storage but to be expected when there are two fixed hardware variants. Moto wouldn’t let their own skinned version come in a less powerful edition than the budget A1 edition.