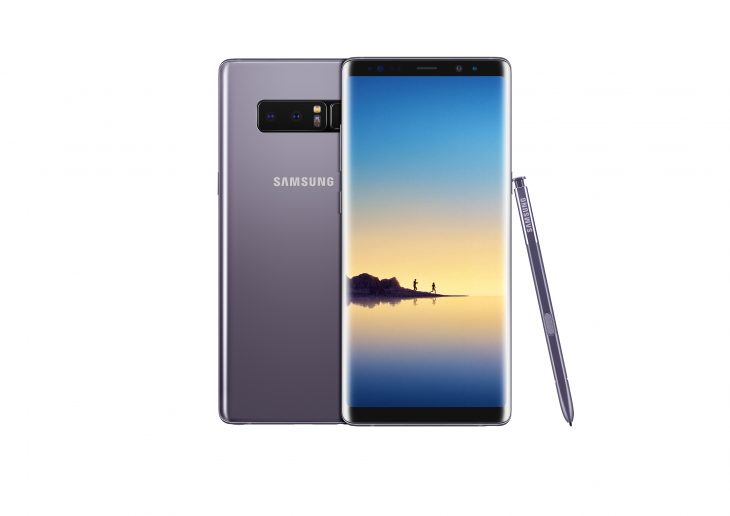 It feels like it’s been forever since the Note 8 was announced, but Samsung’s big new phone is finally on sale. Given the $1,499 outright price, the Note 8 won’t be cheap no matter how you want to buy it, but the expensive price tag doesn’t mean there aren’t good deals around. And thanks to a certain other phone launch happening today, carriers have been quite aggressive with data inclusions on the high-end.

Telstra’s knocked $20 off it’s $149 plan, meaning you can get a ridiculous 60GB per month. Your monthly $129 also gets you a brand new Note 8, a one year-subscription to three Foxtel Now starter packs, a six-month subscription to Apple Music, 2GB of roaming data per month, and unlimited talk and text while roaming.

If you don’t need quite as much data, Virgin has a couple of banging deals. We’re quite fond of the $99 per month offer, which gets you your Note 8, 16GB of data, and unlimited talk and text. It’s easily one of the best data-for-dollar deals around when it comes to Samsung’s latest.

Vodafone’s new approach to smartphone plans means you’ve got the option to pay-off your Note 8 over three years, rather than two, and helps make the larger upfront cost a little more manageable. You’re also able to freely change your base plan month-to-month, while paying $41.63 on top for your Note 8 repayment.

We recommend bundling this with $50 Red Data Plan, which give you 16GB, unlimited talk and text, and $5 per day roaming. The total monthly cost works out to be $91.63 per month. If you decide you’re sick of Vodafone down the line, you can leave at any time by paying out just the cost of your phone.

Amaysim isn’t normally a name you’d think of when it comes to buying phones on a plan, but it is ranging the Note 8. You can buy the phone outright, pay it off over 12-months at $129 per month, or $69 per month over 24-months. These latter two options don’t include your service, but do attract some interest.

As a bonus, buying your Note 8 through Amaysim will get you six standard recharges for free, which equates to as much as 84GB over six 28 day periods.

Amaysim’s standard recharges are as follows:

If none of these options sound right for you, check out the entire range of Note 8 plans below or compare Note 8 plans here.

If you are looking to buy it outright Samsung will discount the phone by $250.00 if you were an outright Note 7 owner and still include all the pre-release goodies as well.