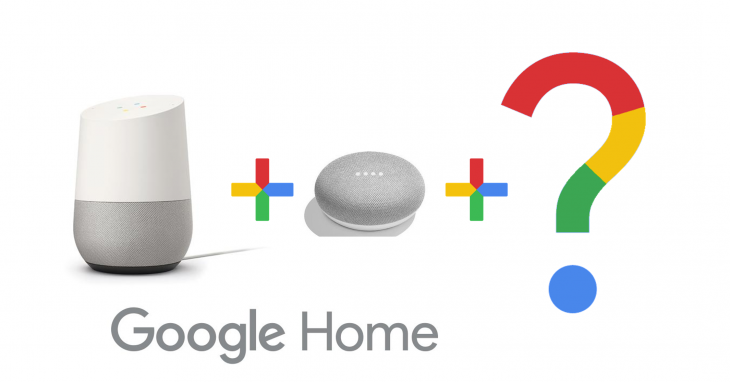 With Google’s second Made by Google event just a few days away a last minute rumour has surfaced suggesting that Google may be working on a larger, more premium version of the Google Home. According to the leak Google has been working on a device that can compete with the likes of the Sonos Play 3 and perhaps the soon to be released Apple HomePod speaker.

The Google Home Max, as it is thought to be codenamed, apparently features both premium design and build alongside a higher fidelity sound. Specifics of the make up of the speaker aren’t known, so it’s unclear if this is a 360 degree or directional style set up at this stage.

It is also not clear if we will be seeing this unit in San Francisco next week although it is possible that the device will get announced for availability closer to the end of the year. As with all leaks and rumours a large dose of salt is recommended with this one. In saying that Google are in the hardware business now and with everyone else making high end speakers with Google Assistant (and/or other digital assistants) built in why wouldn’t they?

While we’re sure that Google was at one stage working on such a device there’s no guarantee it will be announced next week or ever. Having already set up my house with several Google Homes I’d be conflicted if a higher fidelity version was released.

Would you want a more premium, and more expensive, Google Home? Let us know below.

I thought that was the point of getting proper speaker and audio companies making speakers with Google Assistant.