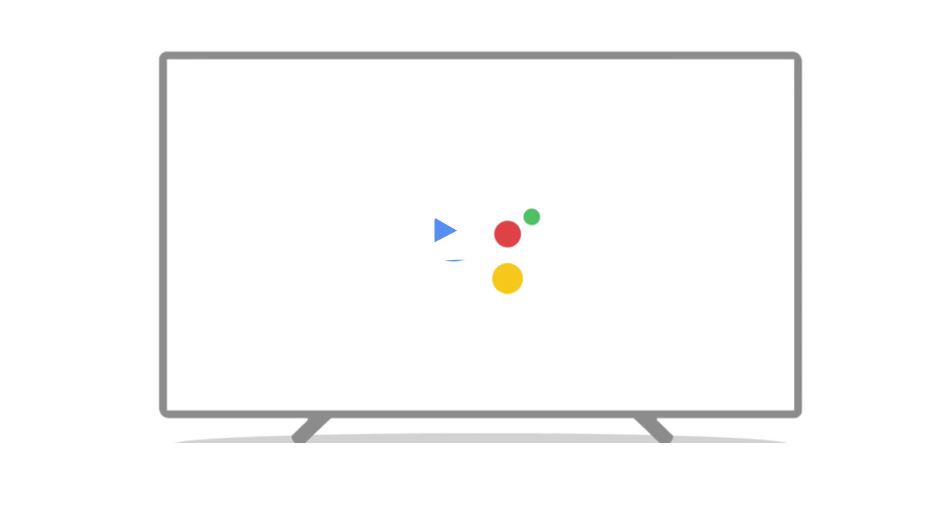 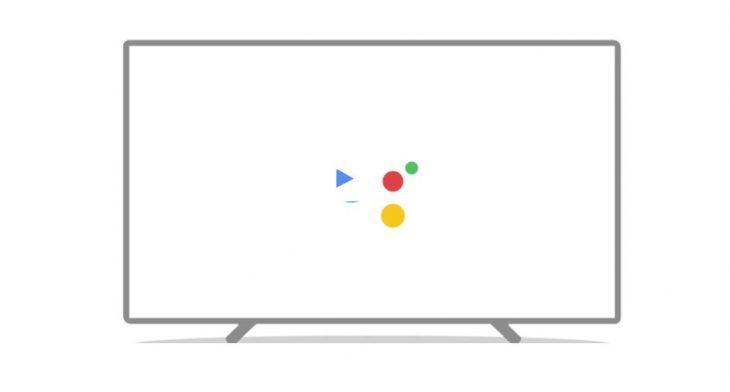 Google Assistant is slowly making its way to all Google devices as Google attempts to make it not just a part of your life but make it encompass your entire life. Today Google have announced that it is finally coming to Android TV.

On their blog Google have revealed that Google Assistant is now available on Android TV. The rollout is beginning with the NVIDIA SHIELD TV today and continuing to Sony Bravia TVs in the coming months.

One of the knocks on the Google Assistant experience is the inconsistency in capabilities between all of the Assistants. The Assistant in my car cannot do all the same things that my Google home can and then the phone is different yet again. Google are slowly starting to equalise the experiences between devices but it has been slow. It remains to be seen what version and experience we get on the Android TV.

Google have given a few examples of what Assistant can do on your TV and they include jumping straight into a show you want to watch (eg> “Play Game of Thrones”), check the score of a game, dim the lights — all with your voice. Google Assistant can play a large variety of content including YouTube clips, music (GPM and Spotify), movies, TV shows and Netflix although it remains to be seen how well it works with Australian TV and content.

The Android TV Google Assistant can also play you the news, tell you your agenda, talk to Android TV apps who have the functionality built in (eg. Fitstar) and control your TV’s functions such as volume, pause, turn it off. Smart home devices can also be controlled by this Assistant. In the US users can also use it to purchase items using Google Express.

Google Assistant works once you press the microphone button on the TV’s remote control and will work after accepting the update. To celebrate it’s arrival on Android TV Google are also offering a free three month YouTube Red trial on SHIELD. Hopefully they continue this with other devices when it rolls out to them.

Google are set on getting as many people as possible to use their Google Assistant so we do not expect them to stop here with the roll out or the functionality. If you have an Android TV keep an eye out for the update and let us know how the experience is for you.

Got the update first thing this morning on my Sheid only to be disappointed to find that most of these great features don’t seem to work. US only it would appear. Sucks!

A little shocked – and yet, not really – that the Nexus Player hasn’t even got a mention in Google’s announcement.