Home News and Editorial Could Google be launching a pair of Assistant powered headphone tomorrow? 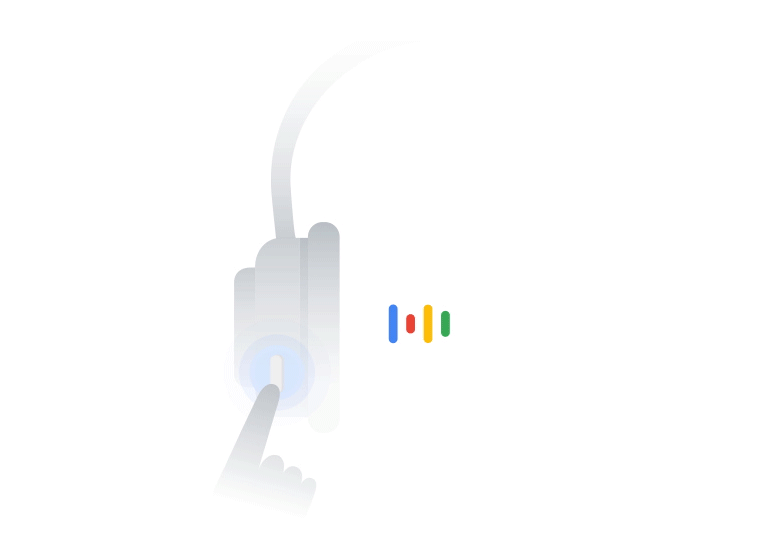 For the last few weeks rumours have been swirling around about Google releasing Assistant powered headphones, then the new Bose QC35 II were revealed and it looked like the so called Project Bisto may have been a partner program. Then we had more leaks that Google had been working on their own Bisto headphones in a neck bud form factor.

Today a reference to “Google Headphones” was found in a teardown of the Google App. We don’t typically cover other sites app teardowns, but with Google’s next hardware event so close and so many rumours circulating around a set of Google branded headphones we thought this one was worthy of discussion.

With Bisto now confirmed thanks to the announcement of the Bose QC35 II we know that Google has been developing an Assistant interface/ user interaction model specifically for a headphone form factor. While this could be a partner program only, it is likely that with Google’s renewed interest in hardware they are at least working on their own devices.

When we look at the Pixel 2 rumours we are 99% sure that Google will adopt the same anti-consumer stance as Apple and remove the headphone jack from their next devices. To be honest this step only makes sense if you’re intending on up selling your customers a set of wireless headphones alongside your crippled devices, and while I would believe that Google could fumble the concurrent release of a set of wireless headphones at the same time I could equally believe that they do have something ready for tomorrow.

Assuming that Google does have a pair of wireless headphone to release tomorrow what form factor could/should they be? Bose have covered off the over the ear noise cancelling headphones so it would seem redundant in the early stages of the sans headphone jack life cycle to double up there.

The rumours point towards a neck bud style headphones, which I have to admit I have little interest in but could be coming. This leads us to an in-ear style ear bud device. With Apple releasing the AirPods last year it would seem tacit acknowledgement that Google can’t compete with Apple on hardware if they can’t do something similar.

Honestly if they don’t release something truly interesting they’re better of releasing nothing at all…. and not having removed the headphone jack. In the end all of this is wild speculation and with only a few hours left until the big reveal we’ll know one way or the other very soon.

To me these Bisto headphones look pretty pointless. At the minimum, to be called a new product, they should have wake word detection and voice interface onboard the headphones – doing away with the button. Everything they are pushing seems to be something they could have done with a normal bluetooth headset, if they had wanted to. The more sensible level would have been to incorporate a processor, 3G, a microSD slot so that those that want music on the go could have broken the need for a phone at all. No joggers with their phone armbands. THAT would have… Read more »