Home Tablets, Laptops and Chrome You can now pre-order the i5 Pixelbook from Amazon and it will... 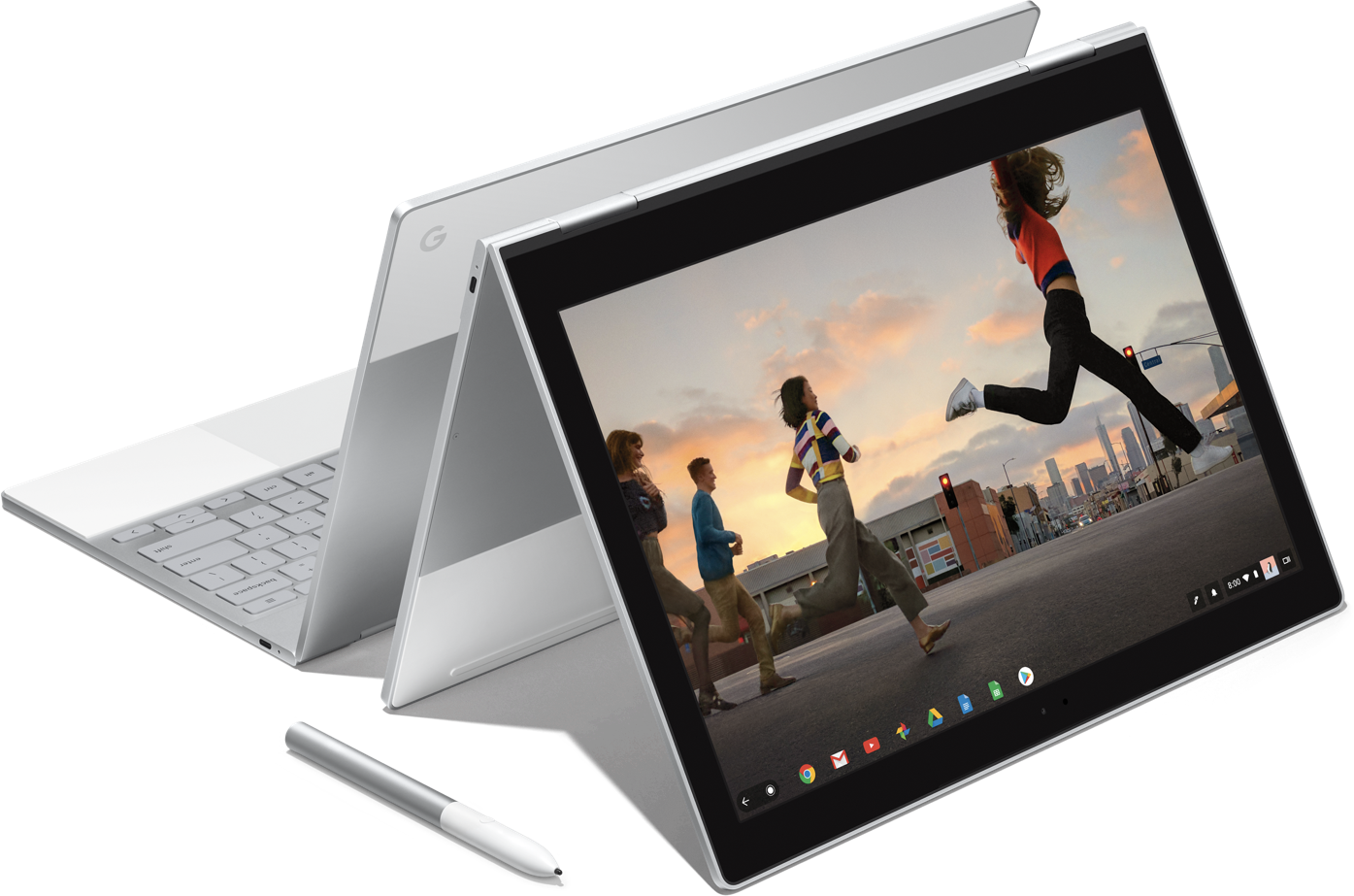 If you we’re disappointed when Google yesterday announced that their new high-end Google Pixelbook wasn’t coming to Australia, then you’ll be pleased to know that Amazon will ship you at least an Intel i5 model at least.

The Pixelbook is now available to order from Amazon in two configurations, each running the Intel i5 processor, with options for either 128GB of on-board storage for $999USD or a 256GB model for $1,199. There is of course import and shipping fees on top of that, but the key here is that they will ship one when they become available on October 31st – unlike Google. There is unfortunately no sign of the Pixelbook Pen which will sell for $99USD as a separate item and there’s no sign of the i7 models which are coming out, nor the model with 512GB of on-board storage but at least we have options now.

It’s pertinent to note that BHPhotoVideo lists both the i5 models that Amazon is offering for pre-order, as well an option to be notified when the i7 model becomes available – but won’t ship any configuration of the Pixelbook to Australia (booo!).

The Pixelbook is quite the high-end device if you’re after a good Chromebook, with a premium aluminium unibody design, high-end Kabylake Intel Core i5 (or i7) processors, various RAM configs and a slim 10mm thin profile. It’s a 4-in-1 device with a hinge supporting Laptop, tablet, Tent or ‘entertainment’ modes basically giving you a lot of freedom to use it how you want, and with Android apps fully supported on the Pixelbook that’s a lot of options.

The full spec of the Pixelbook includes:

It’s time to get a second job or find some overtime at these prices, but if you want one it might be time to throw a pre-order in.

I find myself wanting one but at that price and with those hurdles… Nope.

The pen is now available on Amazon.

Will these things make their way to Australia? I want to buy one, but would rather buy local stock than from the US.

@Ausdroid any inside info?

Unfortunately not. I’ve asked and it’s definitely not coming ?