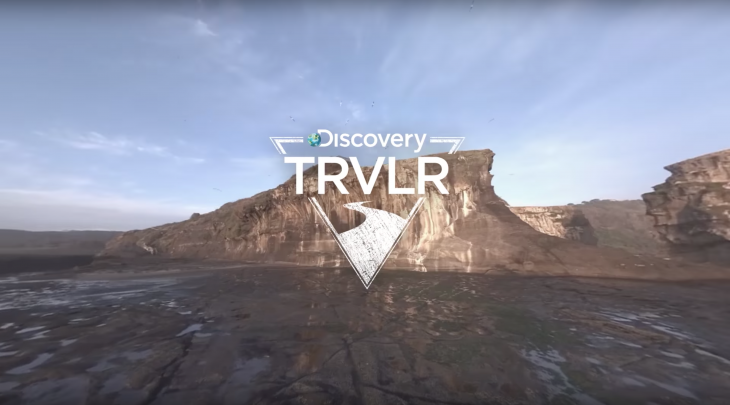 Google is improving their VR content offerings courtesy of The Discovery Channel, in the form of a new 38-episode virtual reality travel show called Discovery TRVLR which will feature content you can view in Daydream (or Google Cardboard) headsets.

The show will cover all seven continents – North and South America, Asia, Australia, Africa, Antartica, and Europe – with the series creative produced by Emmy award-winner Sascha Unseld, who has a history of VR content production which includes the VR short Dear Angelica produced for the Oculus Story Studio.

Here’s the trailer for the series:

With a new Google Daydream View available to purchase in the Google Store here’s a great new way to show it off, or if you’re not willing to spend that much there’s always Google Cardboard which is a great alternative 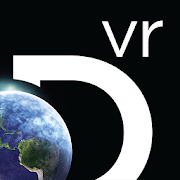