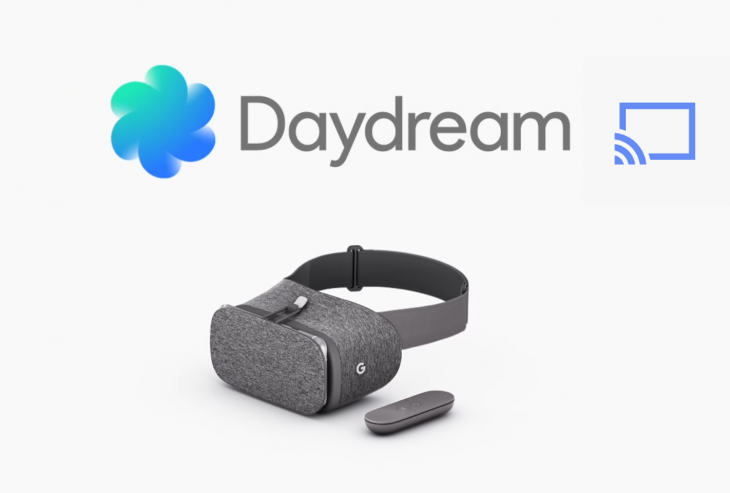 After announcing that Cast support was coming to Google Daydream at I/O earlier this year as part of the Daydream 2.0 (Euphrates) update it looks like the support is now live, with the Chromecast option now appearing – at least for some.

Casting is pretty simple, or at least when it becomes available to everyone as the functions seems to be – as usual with Google updates – only slowly rolling out to everyone. To ensure you’re ready to go make sure you have the latest version of Google VR Services from Google Play which just updated with support for the new Google Daydream View headset and Google Pixel 2 phones, installed on your phone, then grab your Daydream headset.

Once you’ve got your phone and headset, the Chromecast icon is now showing up in the Daydream launch screen at the bottom, select that and the target for your Chromecast and you’re done. 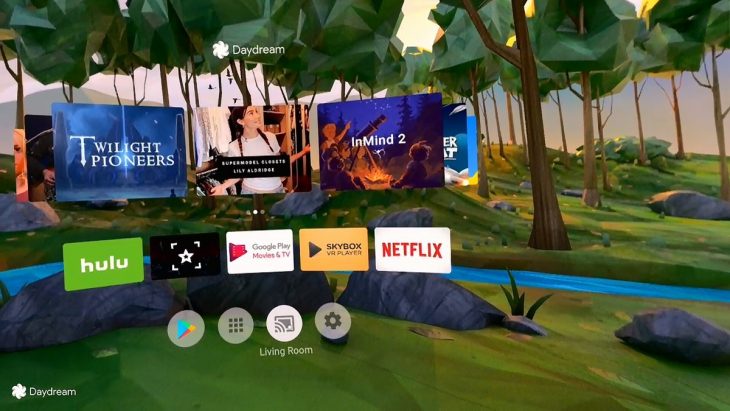 It can be pretty boring sometimes using Daydream apps or playing games with that headset on, but if everyone can see what’s going on then a personal experience can get a lot more interesting – especially party games (I`m thinking Keep Talking and Nobody Explodes).

It’s not showing up in our Daydream Launcher as yet, but try it out and see if you can see it.