Home Mobiles Apps, Games & Google Services Google is building Mini Donut Shops around the US to try out... 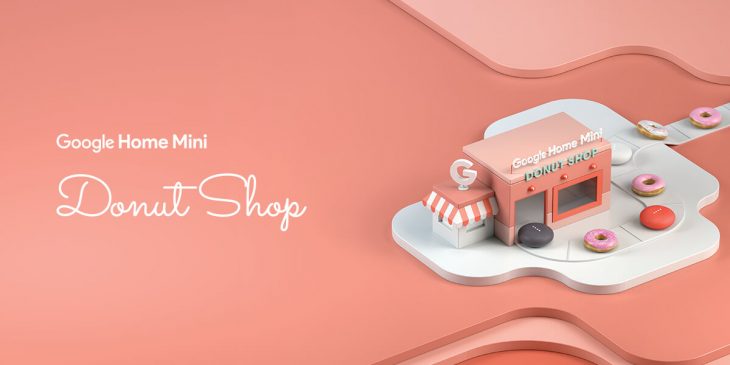 If you’re in the US, or heading their shortly and want to try out a Google Home Mini before they start selling then Google wants to show off their cute little speaker at new pop-up shops around the country over the next few weeks.

The pop-up shops are being billed as ‘Mini Donut Shops’ and well, that’s because you’ll be able to get either two donuts – or a Google Home Mini. They’re only located in the US (as well as a single store in Toronto Canada), with stores popping up in San Francisco, Los Angeles, Austin, Chicago, Madison, Oklahoma City, St. Louis, Indianapolis and two in New York, one in Brooklyn and one in Manhattan.

I had the chance to visit Google’s pop-up store in New York last year and like anything Google it was incredibly well fitted out and a great demo space – which these donut shops are just as likely to be as well. $79 isn’t a lot to pay for the functionality offered by Google Home Mini, but free is better isn’t it?

We’ve reached out to Google Australia to see if they’re going to be running something similar here in Australia but we’re not holding our breath.