Home News and Editorial Google Pixel 2 phones come with an 18W PD charger but can... 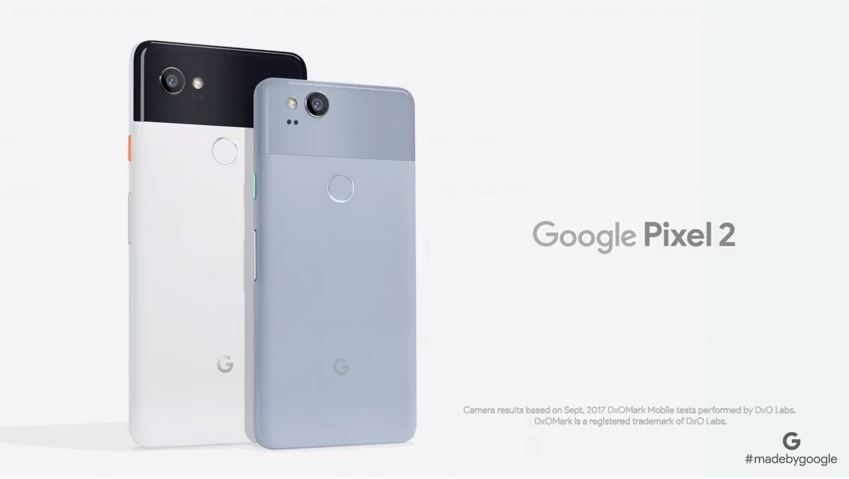 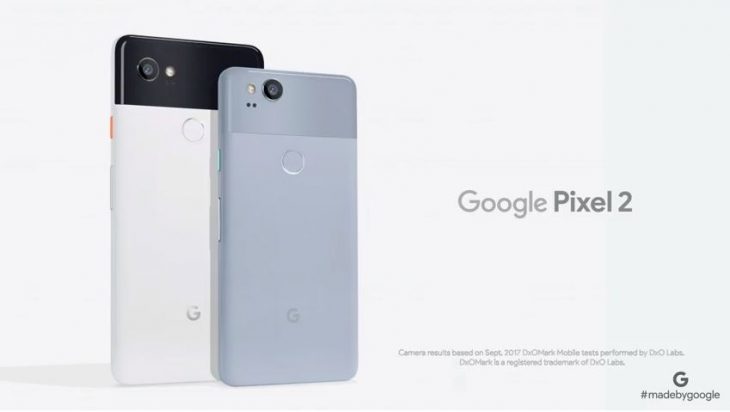 Update (Oct 7): Since this story was published, Benson has updated his Google+ post to include a new clarification that the Pixel 2 phones will not actually support 27W charging and that the included 18W chargers will provide “optimal charging” for the phones. C’est la vie.

Apparently Google released a couple of new phones yesterday: the Pixel 2 and the Pixel XL 2. A lot has been made of them not supporting wireless charging but not much was discussed surrounding the actual charging they do support.

Today Google charging expert Benson Leung has posted on his Google+ page some details about the charging of the Pixel 2 phones.

The fast charging with an 18W charger is something to behold and, for me at least, negates any requirement for wireless charging; plug it in for 15 minutes and get an extra 7 hours of use. Imagine the charging speeds you could get with a 27W charger! Why even bother with wireless charging?

Out of interest, Benson also noted that starting with Oreo, all Pixel phones, including the 2016 version now implement “Type-C and PD support using the new Type-C Port Manager in the Linux kernel”. For more information head over to LWN.net.

Can you see yourself buying a faster charger than the 18W charger that comes in the box? Do you still want wireless charging?

The current Pixel charger seems to be fast enough for me. So I probably won’t get this more powerful one. But we’ll see! BTW, the Australian Google Store is missing a lot things compared to the US one…