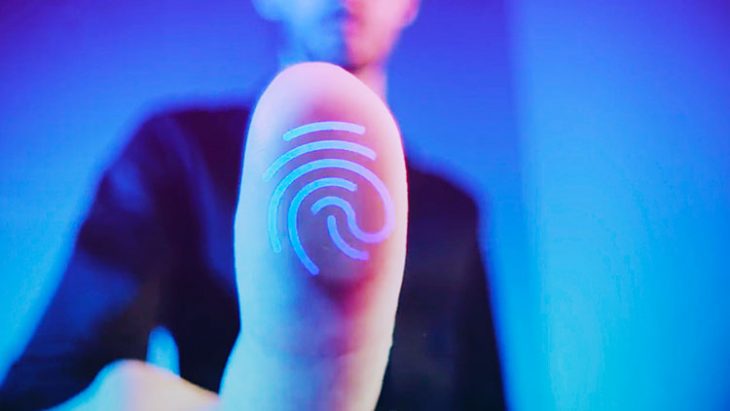 Twelve months ago we were reading a lot of articles and statements from parts manufacturers that under display fingerprint sensing was amazing and ready to be implemented on a production device.

Unfortunately that has not been the case but a Korean analyst from KGI thinks that 2018 could be the year it arrives. Ming-chi Kuo from KGI believes that Samsung are gearing up to install the “under-display optical fingerprint sensor” in next year’s Galaxy Note device.

His analysis is based on reports that three parts suppliers have sent samples of the under-display fingerprint sensors to Samsung — Synaptics, BeyondEyes and Samsung LSI. At this stage it seems that one of the last two are favoured to win the nod to be included as the first one is less compatible with the OLED display Samsung uses.

At best it will be ready for late next year, the Galaxy Note 9 which seems a long wait. In that time 3D facial recognition may improve enough such that the fingerprint sensor will be made obsolete. According to another KGI analyst, Ming-Chi Kuo, “inquiries into 3D-sensing technologies have at least tripled” in the past month. 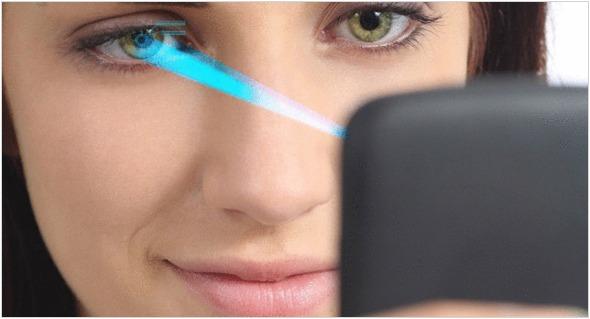 If the development of the 3D sensing technology improves enough many manufacturers will most likely skip the whole under-display fingerprint sensor entirely or use it as a stop-gap until the 3D-sensing is reliable. This is what Samsung are reportedly doing with the Galaxy Note 9 (and probably the Galaxy S10 after that and so on until 3D-sensing is up to par).

Within a few years 3D sensing facial recognition technology is expected to be shipped with far more devices than the under display technology.

Although I cannot wait to have the under display fingerprint sensor I would much prefer the facial recognition technology if it was reliable and robust. What about you?

Change for the sake of change is done to convince people that they have to upgrade to the latest high priced phone or they are nobody.

I can’t help thinking the current solution is perfect. I don’t have to hold the phone up to my face to log in. And when I press the sensor it not only authenticates me but also takes me to the home screen. This works perfectly and I wonder if this is change for the sake of it rather than an actual improvement..