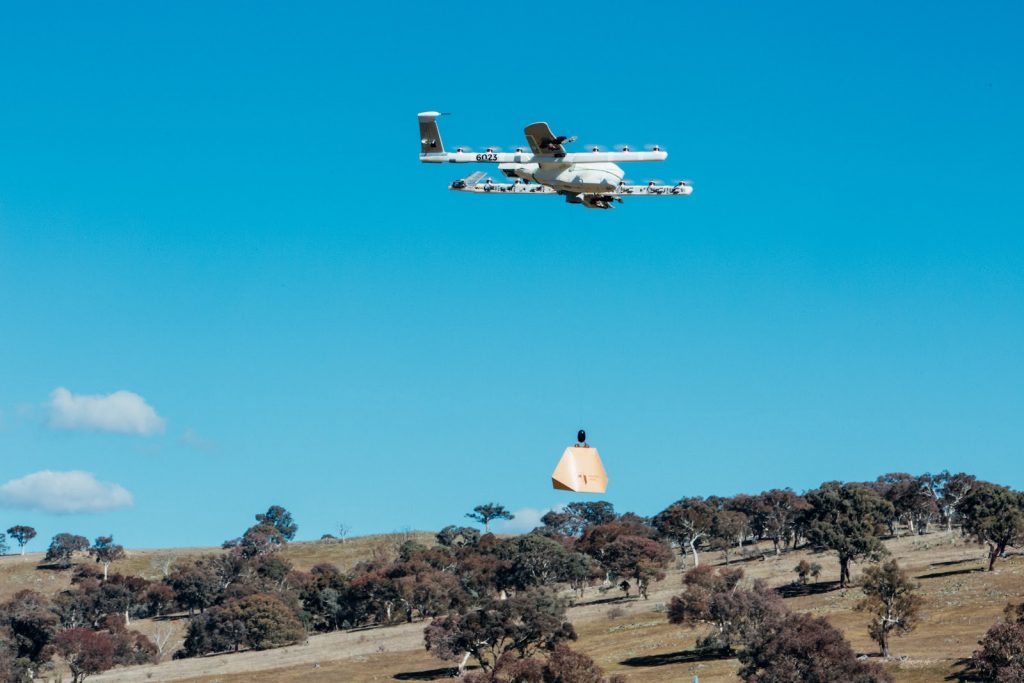 Alphabet company ‘X’ is currently testing out their drone technology just outside of Canberra and have spoken a little about what they’re doing out there.

The company first setup around the new development of Googong, NSW in July. After a few months of testing, Project Wing Co-Lead James Ryan Burgess has described a bit about what’s actually going on out there – and it involves burritos.

It’s not just burritos though, with Project Wing teaming up with two Australian companies, Mexican chain Guzman y Gomez and pharmacy chain Chemist Warehouse, dropping off goods to testers in the area.

There’s various facets involved in the testing and Chemist Warehouse and Guzman y Gomez were chosen to test out specific aspects of drone delivery. Mr Burgess said that for Guzman y Gomez the idea is to learn how to deliver hot food to customers in a timely fashion, as well as work out time-frames for the restaurant to be able to cook the food, pack it, and load it into a drone in a timely manner. While it’s not as delicious as burritos, Project Wing will be supplying customers in the area with a range of ‘nearly 100 products across categories like vitamins, dental care, sun care, and over-the-counter medicines’ from Chemist Warehouse.

The information we gather from both of these test partners will help us build a system so that merchants of all kinds can focus on what they’re good at  — like making food or helping people feel healthier  —  rather than being distracted by complex delivery logistics.

The terrain of the Canberra region with large estates and lots around is ideally suited for Project Wing to test out their deliveries, said Mr Burgess previously. The Project Wing tests have been co-ordinated with the Civil Aviation Safety Authority (CASA) to ensure safety in the region during the tests.

Drone delivery is quite a cool idea and we’re looking at getting a closer look at Project Wing and their testing here in the coming weeks.