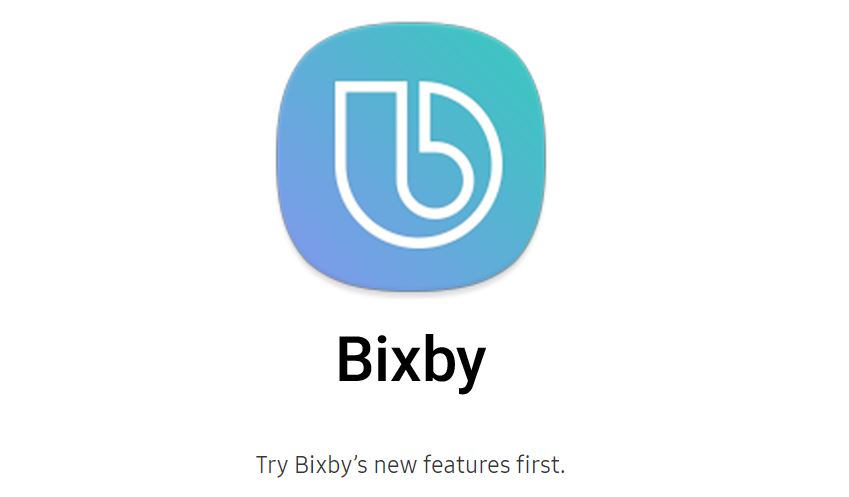 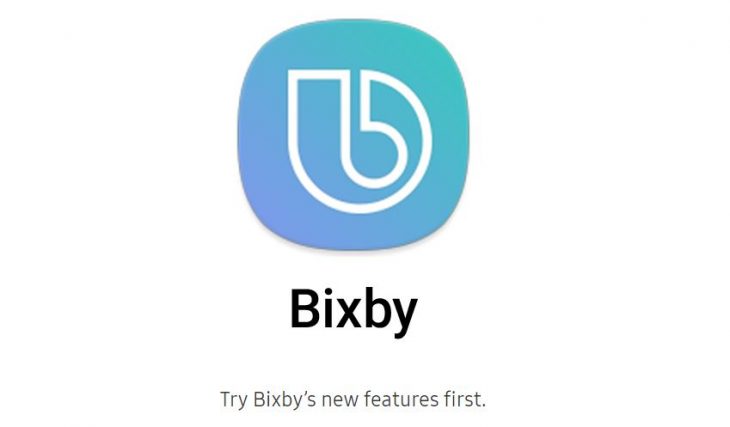 Announcing ARCore support for Galaxy Devices isn’t the only thing Samsung announced at their developer conference overnight, with everyone’s favourite virtual assistant Bixby getting a 2.0 release just 6-months after launching.

Samsungs assistant hasn’t set the world aflame with its usefulness since it launched, but Samsung is apparently all in on Bixby, with the 2.0 version looking to integrate into TVs, refrigerators, home speakers, or any other connected technology in addition to your Galaxy phone.

There’s not a lot of love for Bixby here in Australia (or indeed other parts of the world), thanks to language support being confined to US English and Korean making it hard to be understood most of the time. Samsung hasn’t announced any new language support for phones so until that happens it could be a bumpy ride for a while yet.

When we’ll see more about Bixby 2.0 Samsung isn’t saying but they have today started a private beta program with Bixby SDK, though they expect to open it to all third-party developers soon.

Do you use Bixby?