This isn’t the first concern people have raised about Google’s choice of LG to build the larger Pixel 2 this year, but if you ask me, it’s the first concern that has some merit to it. We’ve had the Pixel 2 XL in our hands for the last week, and already, it’s developing a bit of image burn-in.

The software navigation buttons – ever-present at the bottom of the Pixel 2 XL display – are causing parts of the LG-made plastic OLED to show ghost image over the top of other images, particularly when viewed in full-screen.

The level of image burn-in varies by use, but after just a week of fairly average use, even our Pixel 2 XL is showing this issue. Others, who have used the phone more extensively and for longer periods (i.e. ten days compared to our six) are showing it far more significantly.

As I’m unable to photograph my phone at present, here’s an example of exactly what’s happening – and yes, our phone looks exactly the same:

Can I test this myself?

You sure can, but we don’t expect that there will be many (if any at all) Pixel 2 XL phones in circulation in Australia just yet. However, other reviewers may wish to see if their devices are affected too.

Easiest way to check is to download this image, and display it full screen with the navigation bar hidden. If you can see the hint of anything other than pure grey, there’s an issue: 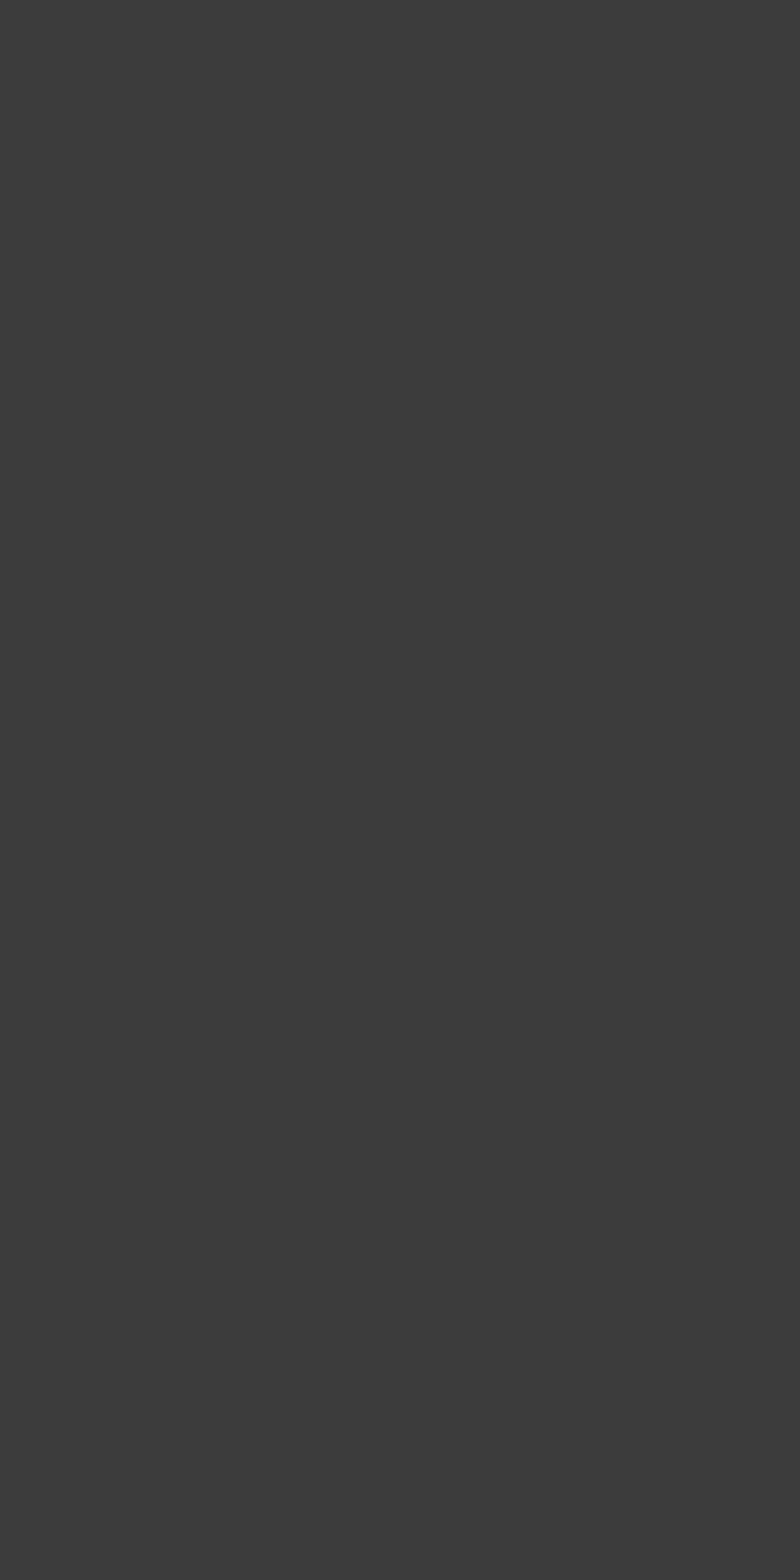 Whether this is an issue that will cause people to avoid the phone remains to be seen; though more significant than other display issues we’ve already reported, this isn’t something that will present an issue frequently. It’s most noticeable when viewing photos or media full screen, or when playing full screen games. If you’re intending to do a lot of those things with the Pixel 2 XL, then you may be rethinking that today.

We’ve reached out to Google locally about this and we’ve had this response, the same as we’ve seen internationally as well:

“We are investigating the report of suspected burn-in. We are confident in the quality of the Pixel 2 XL POLED display and the superior user experience enabled by its resolution, contrast ratio, wide color gamut, and other innovative characteristics.”

First the home mini and now this. Google is quickly learning that hardware is hard. If this does turn out to be bigger issue, wonder what implications if any this wiill have for the iPhone X (sacrilege I know). And geez what the hell is going on with LG

All of this is probably playing into Apples claims, where they said that only now is there an OLED screen tech that is good enough to for an iphone… all reports is that its a Samsung OLED.
While their statements were bold, if they come out shining with no issues then they will be quite justified.
But theres probably a few engineers/techs that are doing some quality checks to make sure.

It’s worth pointing out how badly the standard Pixel 2 reviewed in jerryrigeverything’s durability test.

These phones just don’t live up to the hype.

I have this on last year’s pixel xl….

This has finally made my mind up. I wanted the XL, but was hesitant because of it being made by LG. My hesitation seems to have been right. Google can still have my money, but it won’t be the XL (too many “possible” issues.

One question though, why is the Kinda Blue only available in 64GB everywhere?

Ehhh i’ve ordered it and i’ll stick with it in the sure knowledge that if these problems persist I will be getting a refund.

Seems all the review units have this issue going by what I’ve seen (not sure if any have made it into consumers’ hands yet overseas). Android Central also picked up on this with their review unit.
https://www.androidcentral.com/google-pixel-2-xl-screen-burn

Again this is something that I’ve already seen on my S8, which everyone’s holding up as the golden OLED standard. http://i.imgur.com/xpC9SJ0.jpg This was visible after a 3 hour drive using Android Auto – you can see the larger nav strip and nav buttons. It went away after a few hours or a day – Chris, is the burn in on the P2XL clearing up after a few hours or does it persist?

That’s the thing Phil, I have seen this on other phones. However, the issue here, it doesn’t seem to fade. My phone has been in my pocket most of the day, and the burn in is still visible.

I’m not interested in the pixel 2 XL due to the Telstra exclusive and high outright price, I was interested in the LG V30 coming here next month but assume it’s the same display? I’ll wait for some longer term reviews otherwise the huawei mate 10 pro does look tempting even without the headphone jack.

So many LG made Google products had had problems. The Nexus 7 Gen 2 Lolipop update brick, LG Nexus 4 screen controller issues, LG Nexus 5x and now this. I’ll never buy an LG made Google device. They should have stuck with HTC.

Is it common to LG phones in general though? If not, then perhaps it is Google who might be at the root – maybe in the form of imposing too tight a budget or unrealistic project timelines on whoever makes their “Made by Google” products.

I was all set to preorder the stormtrooper myself yesterday arvo. I ran out of time luckily and didn’t get around to it. I am going to avoid it until Google do something about it although I’m not sure what they can do. Samsung won’t be able to make them displays now and LG obviously arent up to it. For a $1500 phone this is not good enough. Mate 10 Pro here I come. It’s a pity as I was looking forward to testing out all their new software

Really thinking about canceling my pre-order..

I just ordered mine yesterday before this hit 🙁

This phone has recall written all over it. Counting the days until its pulled from sale to fix the ‘manufacturing issues’ and available again in early 2018

i’d be ok with this outcome. Now that Google are in the manufacturing game (Made By Google) they cannot pass this off as someone else’s fault. If the components were not up to it they should not have included them.

Ha no. How silly.

Sooo happy I bought the OnePlus 5 instead.

An 18:9 OnePlus 5T would do REALLY well if it was announced right about now

Yep, shame they are being silent when they ran out of 1+5 stock.

I was thinking the exact same thing this morning. Even it’s not ready for release it, leak the crap out of it to pick up potential Pixel 2 buyers

I was really interested in the Pixel 2 XL but I’m not so sure now. I think I’m gonna wait for a while and see what happens before I pull the trigger.