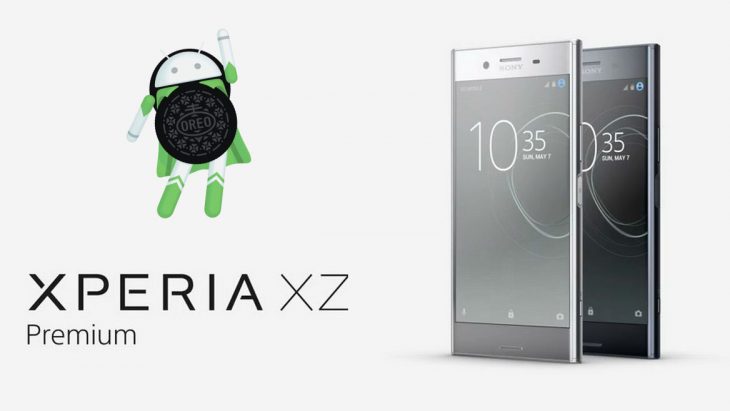 While some of their handsets are launching with Oreo, Sony’s former flagship is getting a delicious treat starting now with Sony announcing they have begun rolling out the Oreo update for the Xperia XZ Premium.

The rollout is beginning with handsets in Hong Kong, Taiwan and Middle East & Africa with other markets to follow along soon after. Of course timing and availability can be constricted by your carrier, and Sony will be controlling which markets are receiving the update in a phased rollout.

So, what’s in the Oreo update? Well, it has all the features you know and love from Oreo as well as Sony’s 3D scanning application – 3D Creator – announced with their XZ1/XZ1 Compact handsets at IFA. Sony’s brief highlight list of Oreo features you can expect to see include:


3D Creator – Our acclaimed 3D scanning feature first introduced with Xperia XZ1 and XZ1 Compact. It lets you scan your face, head, food or any object, rendering it as a 3D avatar or free-form image in less than 60 seconds, and makes it easy to share on social media with friends or 3D print

Predictive Capture (smile) – Never miss an unexpected ? again, as Predictive Capture automatically starts buffering images when it detects a smile (even before you press the shutter button), allowing you to pick the best from a selection of up to four shots

Software rollouts are a phased process, so please check in with your local operator and watch for the notification – be sure to follow @SonyMobileNews for all the latest as it happens.

At this stage, there’s no sign of Oreo on the review unit of the XZ Premium we have, but it’s a very nice phone which will benefit a lot from what Oreo has to offer. We’ll be keeping an eye on the carriers here for future updates – but at this stage none of them list it as being tested as yet.

Sony has previously announced Oreo will be coming to a selection of their recent handsets including:

We’ll be watching the carriers and our own handset to see when Oreo arrives, but let us know if you’re seeing it on your handset.

word on the street on XDA is that it pulls the camera up to the level of the XZ1 ( including, obvciously, the 3D stuff )…. and the improvements to the sounds include LOUDER speakers!

the 2 main issues I had with this now appear to be fixed… the pixel 2 XL order may cancelled in favour of this.