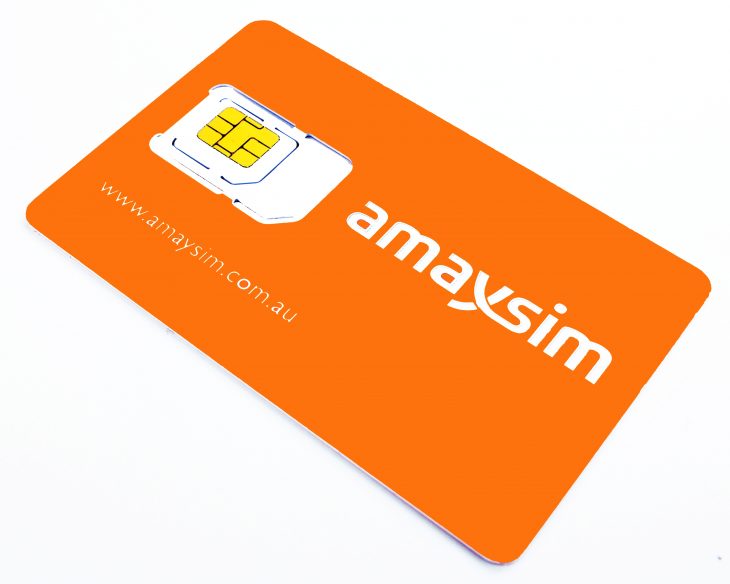 The plans are aimed at users who don’t require as much data as the heavier users. It’s not just a random launch though, with amaysim finding that 50% of Australian mobile users use less than 1GB of mobile data per month. Based on this data, they’ve launched two new plans today a $10 per month plan including 1GB of data, and a $20 per month plan which includes 2.5GB of data. Both plans offer unlimited talk and text, but offer an option for mobile users not wanting to spend up big on mobile data.

amaysim’s Commercial Director of Mobile, Maik Retzlaff thinks the new plans are perfect for the more Wi-Fi savy user who is aware of Wi-Fi hotspots around, or parents looking for no lock-in plans for their kids. The focus for amaysim with the new plans is to cater for an under served portion of the market not looking for big data.

Mr Retzlaff said ‘Having true choice means not being forced to pay for inclusions you don’t need. Our new small but mighty plans are the most competitive in the market at this price range. amaysim customers can now choose just what they need from across our entire product suite, including mobile data from 1GB to 14GB, electricity and gas, broadband and the latest mobile handsets.’

You can check out the new plans on the amaysim website.

28 day cycle seems a bit of a dick move. Will make it much harder to track usage as your start and end dates will change every month, you also cant use the data usage manager in android as it works on a fixed date.
very anti consumer of them