Home News and Editorial Dendy Marquee continues to bring you cinema titles to your TV faster... 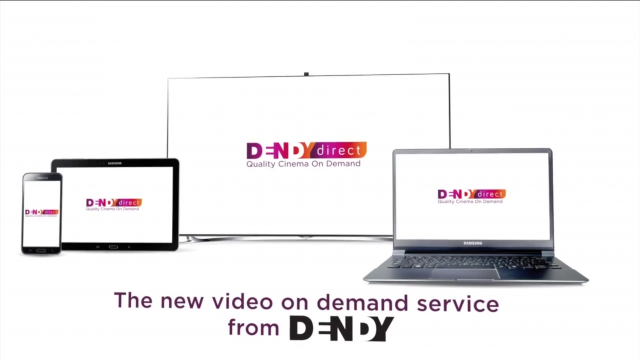 After announcing their intention to bring movies from the cinema to TV through their Dendy Direct streaming video platform, Dendy today has announced the latest movies to make their way to your screens.

Blade of the Immortal, Shot Caller & Sweet Virginia will be the next three titles appearing in Dendy Direct one week after a run in theatres. Called Dendy Marquee, the movies will be available to stream for $19.95 as part of a more sustainable distribution strategy for what Dendy calls ‘niche feature and documentary films’.

After a recent trip to Dendy, the trailer for Shot Caller was particularly interesting with Nikolaj Coster-Waldau, more familiar to most people as Jamie Lannister from Game of Thrones, looks great in this move.

To find out more about Dendy Direct releases you can check out their website. Dendy will be bringing more movies and documentaries to the small screen faster in the future. 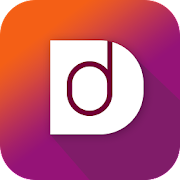 It’s just a shame that it doesn’t work. I raised an issue a while ago and ended up getting a refund as the admitted there android support was broken.

They have since updated the app, but it’s now incompatible with every device I own, two different nexus’s and the shield tv.

Hi Fred,
The Dendy team has been trying to reply to this comment – but there’s some issues with the ReCaptcha (I’ll get Chris to look at this), and they’ve been listening, they’ve given the below:

Hi Fred,
Dendy Direct recently launched a brand new Android app which works on v4.4 and above.
If you need further assistance please do not hesitate to contact Dendy Direct customer support at http://www.dendy.com.au/contact.
– The Dendy Team.