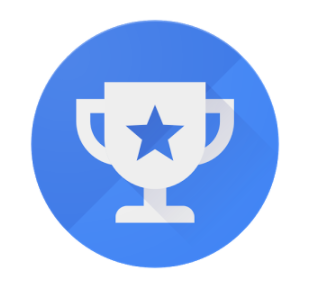 It’s time! Our friends across the Tasman sea can, as of the latest update to Google’s survey app, Opinion Rewards, start earning Google Play credit for simply responding to surveys.

It’s over 3 years since Google launched Opinion Rewards here in Australia, but hey, it’s here. The latest update to Opinion Rewards brings our Kiwi cousins on-board as well as Belgians as shown in the ‘What’s New’ section for the app which updated (for me) this morning.

If you haven’t heard of Google Opinion Rewards, it’s a program run by Google which has users complete surveys submitted by companies, the public and sometimes Google themselves in return for credit they can use on Google Play. To get on-board simply download the app from Google Play, follow the on-boarding process and start answering surveys.

It’s pretty good value, you can earn up to $1 per survey and the only real down-side is sharing your location data with Google. I tend to get surveys after visiting Woolworths, Coles, Dan Murphys, Kmart etc. and the surveys are usually quite short.

If you haven’t tried it out, you should. Head over to Google Play and download it now – or check it out in a bit more details on their site.