Home News and Editorial Pixel Buds pre-orders are now shipping from the Google Store … in... 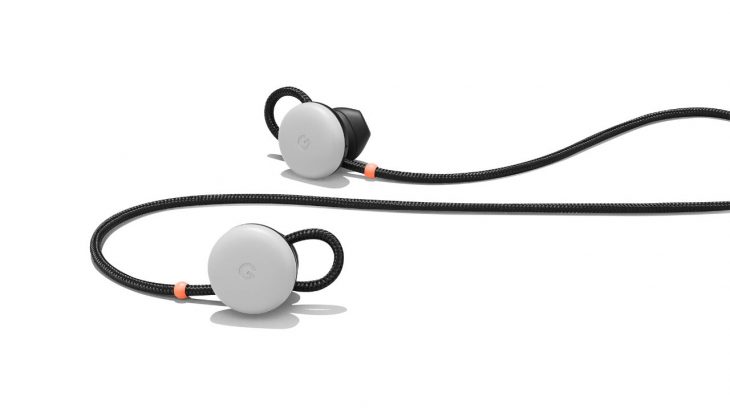 Google’s Pixel Buds may be the second most sought-after product announced at Google’s announcement event last month, and for many of us that long wait continues until we can actually order some. While we wait, though, people who ordered in the US are receiving shipping advice of orders already.

The Pixel Buds might, in one respect, seem a bit dated. They’re connected by a cable rather than completely wireless (like, say, Apple’s AirPods), but their visual appeal is undeniable, and that cool feature of a universal translator (like Hitchhiker’s Babelfish) is enough of a party trick to justify a purchase by itself.

At $249 in Australia, they’re not cheap, but they promise to be interesting. We’re waiting on a review device to show up so we can advise you whether they’re worth buying, and so while our friends in the US will receive their retail stock soon, we continue with a waitlist until we can purchase in (hopefully) a couple of weeks.