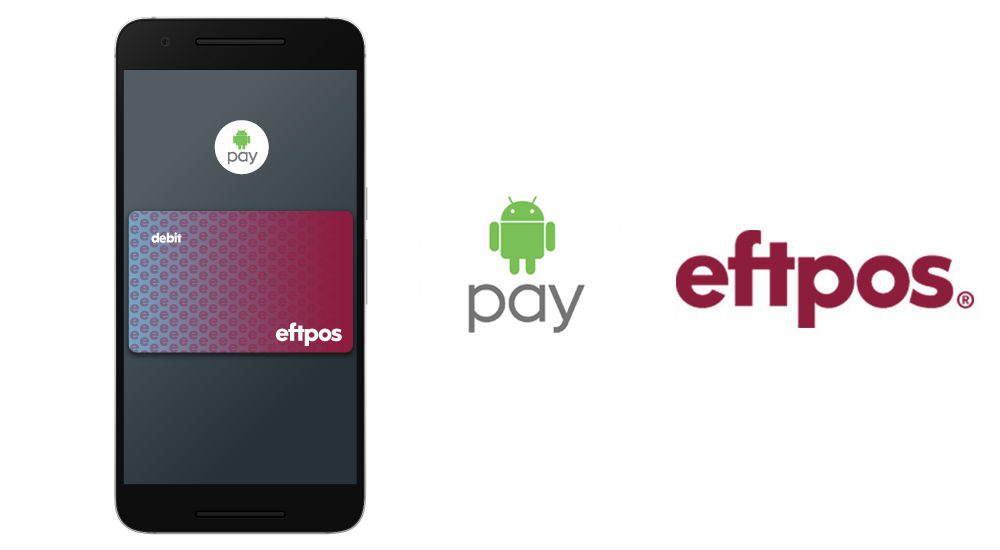 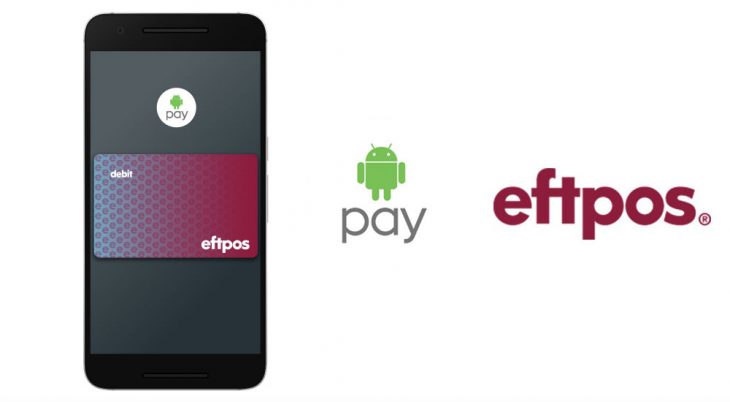 Android Pay has gotten another boost in availability with more than 2 million customers now able to assign their EFTPOS cards to the service.

Customers from ANZ, as well as eight Cuscal backed financial institutions which include People’s Choice Credit Union, Sydney Credit Union, Woolworths Employee’s Credit Union, Credit Union Australia, Nexus Mutual, and FCCS will be the first to offer their customers the option to add their EFTPOS-only cards to Android Pay and begin to Tap & Pay.

The service user a tokenised system, provided by Rambus as the Token Service Provider (TSP), adding an extra layer of security and convenience for customers. The unique digital identifier used in tokenisation allows EFTPOS customers to disable mobile payments if they lose, or have their mobile phone stolen without cancelling the card itself.

Paul Jennings, EFTPOS acting CEO said ‘We are thrilled to be one of the first domestic networks in the world to offer tokenization services and support Android Pay’.

Previously customers from ANZ and the Cuscal backed Credit Unions and Banks were only able to add a Visa or Mastercard to Android Pay, but with the launch of support from EFTPOS, this widens the option to use Android Pay to many more users.

We’re excited to bring the simplicity and security of mobile payments to eftpos users with Android Pay. Using Android Pay is more secure — and much faster — than rummaging through your wallet for a plastic card. People with an Android device can pay at almost 800,000 contactless payment terminals in Australia.

If you have an EFTPOS-only card from ANZ or any of the other Cuscal backed institutions you can now download the Android Pay app from Google Play, add your details and start tapping and paying.