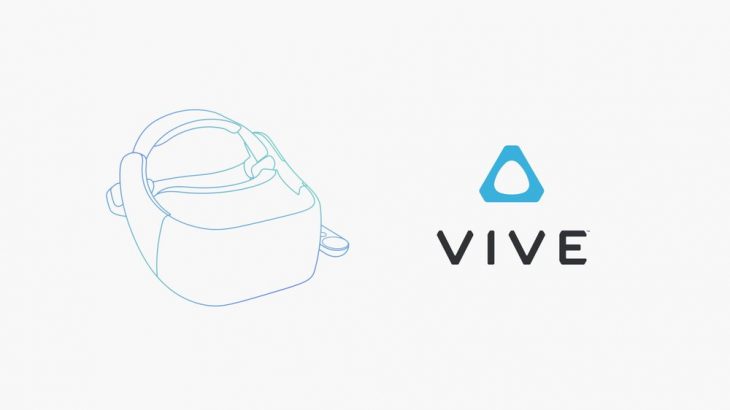 HTC has cancelled the standalone Daydream headset which was announced at Google I/O earlier this year.

The cancellation of the HTC Daydream headset was confirmed to TechCrunch, with a HTC spokesperson stating ‘We still have a great relationship with Google, but will not be bringing a standalone device to the western markets on Daydream’. TechCrunch also received a confirmation of the cancellation from Google VR/AR product lead Clay Bavor who tweeted:

Confirmed, no Daydream standalone from HTC, but we remain great partners. https://t.co/t3RvgJIMUp

HTC is having quite a lot of success with their Vive Virtual Reality headset, though the same can’t be said for their mobile business. Earlier this year, Google announced they had bought into a partnership with HTC effectively buying out their mobile division offering a lifeline to that end of the business. It stands to reason that HTC wouldn’t want to muddy the waters with another headset.

The announcement of standalone Daydream headsets at Google I/O included headsets from both Lenovo and HTC, but with HTC pulling out of the release it leaves Lenovo wide open to profit from standalone Daydream headsets. Lenovo has been making in-roads in both Virtual Reality and Augmented Reality with their recently released Jedi Challenge headset, and mixed reality ‘Explorer‘ branded headset for Windows 10.

No announcement has been made by Lenovo on exactly when we’ll see their headset, but Google has confirmed it should be available by the end of the year.