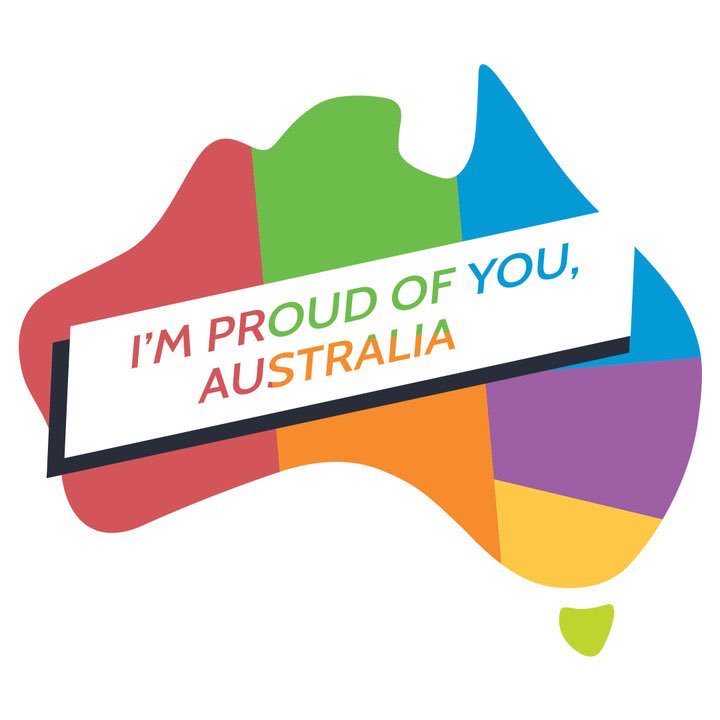 Australia has overwhelmingly voted in favour of Marriage Equality with a 61.6% vote in favour of changing the law to allow same-sex couples to marry. 79.5% of the eligible participants returned a survey form, giving the result a high level of validity and reliability.

The marriage equality cause is one deeply important to everyone at Ausdroid, and we’re extraordinarily relieved that this outcome has been reached.

The full results are available on the ABS’ Marriage Survey website, but the main one to remember is that 133 electorates out of 150 have voted in favour of the change, and thus — if our politicians do their job and represent the wishes of their constituents — the draft bill to be introduced to our national parliament today should pass.

Over to you, parliament. Don’t let us down.

At least you guys go a vote not like use Kiwis that were just told it will happen.

saved yourselves 120mill that way.

Now watch the liberals try to screw it up.

Now let us mourn the $122 million spent on confirming what everyone should have already known.

1) They would claim that
2) That’s not really much better is it?

It isn’t much better but anything better is still better.