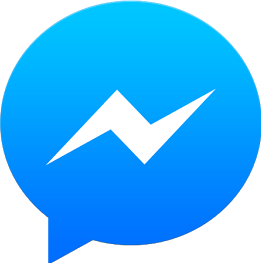 Your Messenger chats are about to go hi-res with Facebook announcing today that they’ve upped the resolution of images transferred through the messaging client.

Facebook says that people can now send and receive photos in 4K resolution (4,096×4,096). Facebook has gone for the 4K resolution number as it’s the highest resolution that many smartphones – like the Xperia XZ Premium – support.

The equivalent photo size of a 4K image is around 16MP at a 1:1 aspect ratio, but if you want to get into other aspect ratios it obviously gets a bit messy. Suffice to say, your photos will look better.

Facebook is rolling out the higher resolution image sharing on Android and iOS in the US, Canada, France, Australia, the UK, Singapore, Hong Kong, Japan, and South Korea from today, but will roll it out further in the coming weeks.

In order to send and receive higher resolution images in Facebook Messenger, you’ll need to ensure you have the latest version of the app, available from Google Play, or the iOS app store.