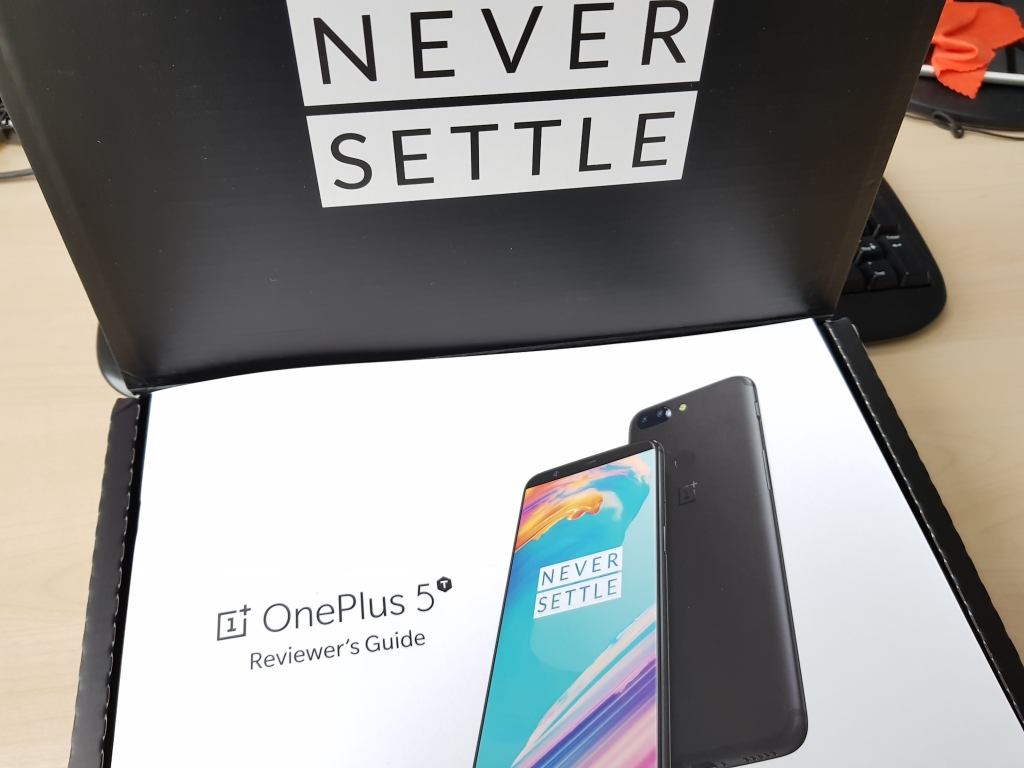 With all the hype around the just-launched OnePlus 5T, I suppose there’s little surprise now that the company behind it is claiming that it’s the fastest selling OnePlus device ever. In a throwback to Apple’s year-on-year comments that “this is the best iPhone ever”, announcements like this aren’t really all that remarkable, but there are good reasons why the OnePlus 5T appears to have gone so well.

Chief amongst them are value for money; great inclusions without the huge pricetag, including a processor, RAM and storage combination beyond what the competition are offering, at a smaller price.

Sadly though, it doesn’t look like the OnePlus 5T is coming to Australia any time soon, but as with all things, OnePlus remains non-committal, indicating that it might do so in future.

Will you do an article on where to grab them through 3rd parties like you’ve done in the past?

I would rather OP5T never enter to the Australian market, please don’t come here just to clear your OP5T stocks and about 1 or 2 months later release OP6. Please don’t make Australian like a fool.

New headline needed: “OnePlus rubs salt in the wound of all Aussies”