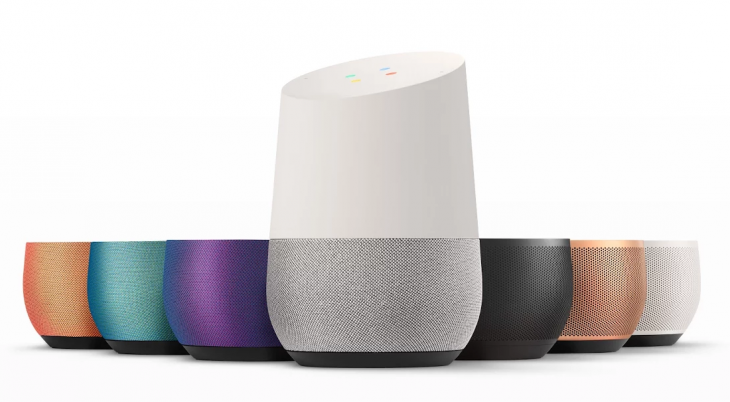 Google Home seems to be taking off now. We are seeing more and more implementations and apps from Google and manufacturers each week. Now it seems that there is official support for direct control of smart home appliances built into Google Home.

Last week according to Android Police the support page for Google Home was updated to include the control of smart home devices.

We heard about Google Home support for appliances when LG released support for it at IFA 2017. To run their actions you had to ask Google to talk to LG first followed by the required command/action. Now Google has added direct support for a variety of home appliances including direct control of robot vacuums, washing machines and dryers and dishwashers.

The direct control means that you can now ask Google Home to do exactly (see above) what you want the device to do rather than having to ask Google to speak to the device first (eg. OK Google talk to LG Smart…). At this stage only Samsung have implemented the new controls but the other smart home appliance manufacturers such as Roomba and LG are expected to follow soon. Google are implementing new actions into Google Home constantly. Hopefully all manufacturers jump on the band wagon and come along for the ride. Now all Google needs to do is sync Google Assistant’s abilities across all devices.

Do you have any smart home appliances in your house? Do you use them with Google Home? What are your experiences?

I have my Google Home Mini running different types of smart products without any issues. Currently have Philips Hue, TP Link smart plugs, Yeelights, Nanoleaf Aurora. Everyday i find something new. I have completely automated my apt for under $1000.